• In the past five days, swarms have been reported in 15 counties: Madera, Wajir, Garissa, Marsabit, Samburu, Isiolo, Meru, Tharaka, Tana River and Kilifi.

• Others are Kitui, Machakos, Laikipia, Nakuru and Nyandarua Counties.

The Government of Kenya in partnership with the Food and Agriculture Organisation (FAO) has embarked on ground and aerial spraying and surveillance control measures to combat the spread of the locusts In the 17 counties affected.

Immature swarms persist mainly in Northern and Central counties, the government has said.

In the past five days, swarms have been reported in 15 counties: Madera, Wajir, Garissa, Marsabit, Samburu, Isiolo, Meru, Tharaka, Tana River and Kilifi.

Others are Kitui, Machakos, Laikipia, Nakuru and Nyandarua Counties.

The second wave of desert locust invasion was reported in November last year.

According to UN-Food and Agriculture Organisation, the swarms are highly mobile, and the same swarm can easily be sighted several times.

There have been no further reports of swarms in Turkana while a few small immature swarms formed from previous breeding along the Coast near Lamu and probably in adjacent areas of southern Somalia.

The number of swarms arriving from the north continued to decline. 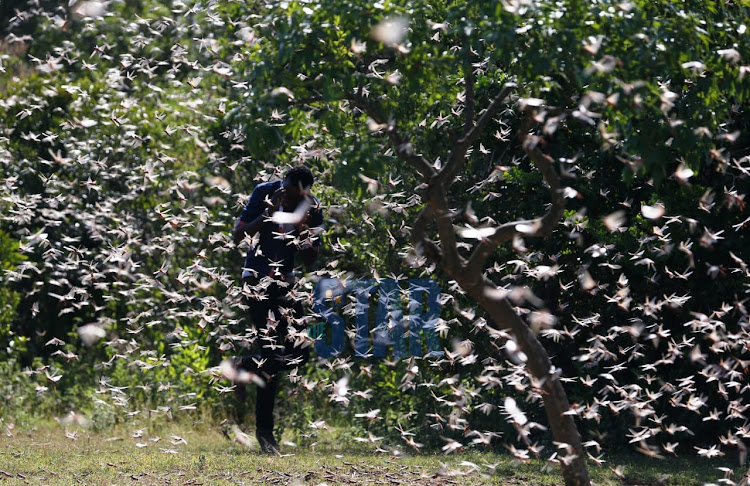 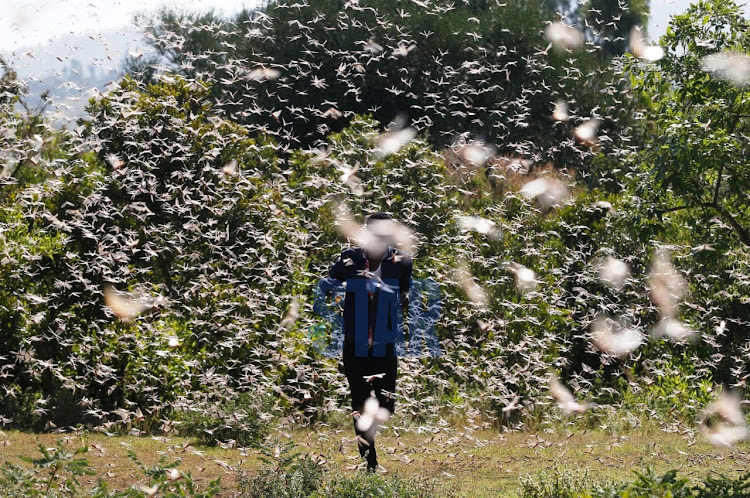 While rains have fallen in southern counties, more rain is needed in the north where the swarms are more likely to eventually mature and lay eggs.

Cyrus Oguna, the Government Spokesperson, on Tuesday said in order to reduce the next generation of breeding, ground and aerial control operations are focusing on the swarms before they can mature and lay.

He spoke during a desert locusts control fields trip in Isiolo County.

"Government will spare no efforts to ensure locusts are eliminated once and for all," said Oguna.

He said, besides FAO, the Government is also working with local administration in the interventions to support in the desert locust control process.