Egg prices up by Sh50 per tray as imports controlled

• Kenya has an estimated 43.8 million chickens, contributing 5.1 percent of the total livestock value. 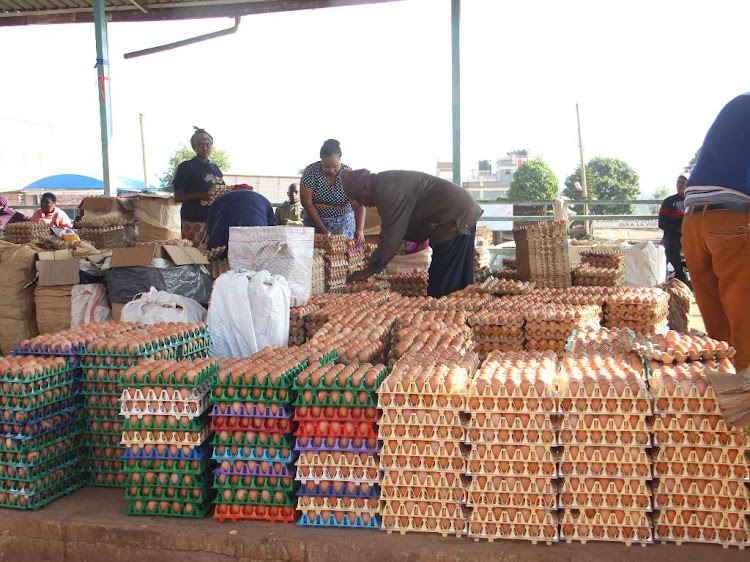 Traders at the Wangige egg market on January 21, 2019
Image: FILE 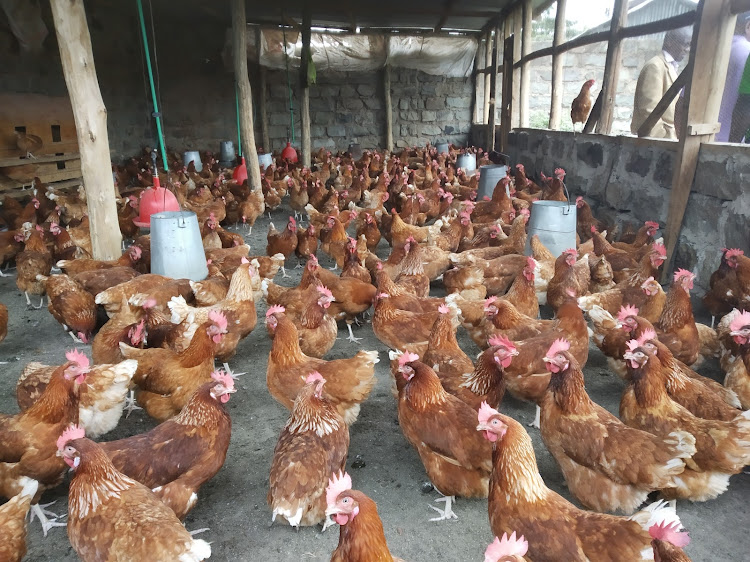 Agriculture CS Peter Munya attributed the increase to the government’s intervention to control imports that were flooding the market.

He said the government is tightening control measures to help stabilise the poultry industry.

Munya spoke during a media briefing on the current status of the dairy and poultry sectors.

“We also want to move into regulations so that we have a law that regulates the sector for the benefit of our farmers and consumers. We must balance the prices for the two,” Munya said.

The CS denied that Kenya has suspended poultry imports from other countries, adding that it is controlling imports to make sure standards are met.

“We cannot suspend because we have laws that govern us. We keep looking at where the products are coming from to make sure they have not been imported from elsewhere and are being channelled to the country with the excuse that they are from the region,” he said.

According to the UN's Food and Agriculture Organization's 2019 statistics, Kenya has an estimated 43.8 million chickens, contributing 5.1 per cent of the total livestock value added.

“Competition for poultry products market is fair unlike when there was a crisis in the market,” she said.

Kariuki said the price of a tray of eggs in Gitaru or Wangige markets (the epicentre of egg market in Kenya) is at between Sh290 and Sh320.

She said prices can go as low as Sh240 when there are interruptions from imports into the Kenyan market.

Kariuki said Covid-19 also attributed to the price increase because when the outlet/hotels were closed last year in March, people did not have a market.

“Many poultry farmers cleared their birds, and a few of those that remained are the ones reaping from the current good prices," she said.

Kariuki said despite the pandemic being a blow to the economy, some farmers  benefited.

KALRO to triple its poultry production

Poultry farmers scale down operations due to to cheap imports

Over 540,000 broiler farmers in the country have been forced to scale down their operation, due to dumping of processed chicken by Uganda farmers.
Business
1 year ago
by AGATHA NGOTHO Science Writer
News
10 February 2021 - 07:40