Man detained after his Safaricom line was used in a robbery

•In the application, Gachoka told the court that the respondent's  phone number was in frequent communication with the abductors hence implicating him in the crime. 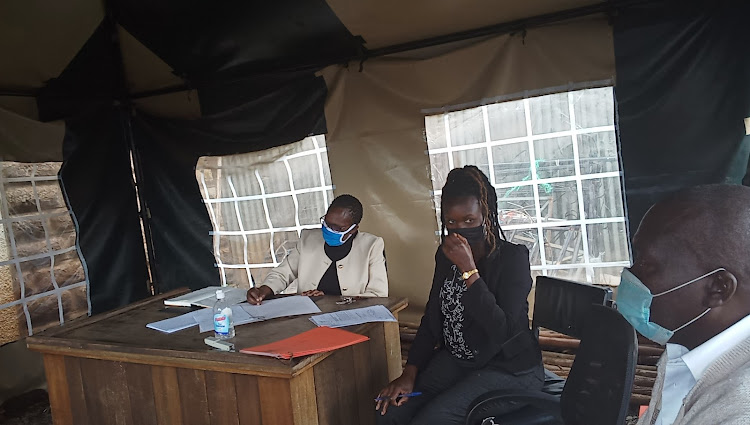 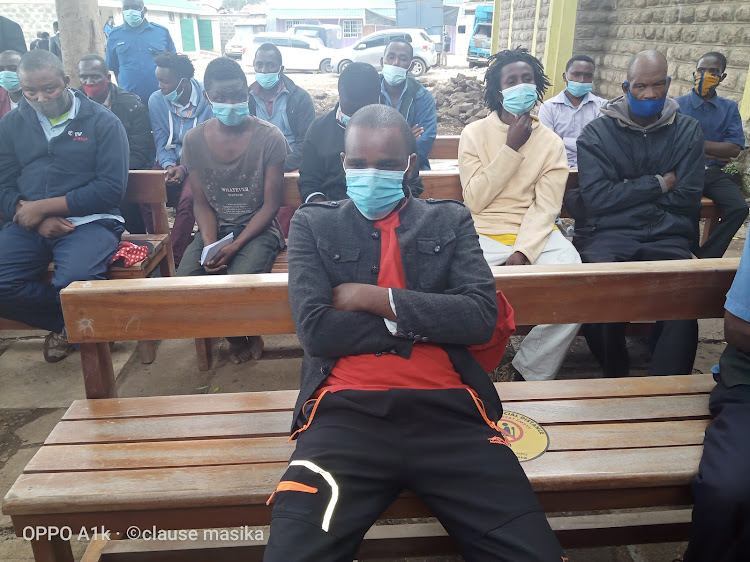 A man who is said to have lost his Safaricom line days back and it was later used in a crime has been detained for seven days pending investigations.

In the application, Gachoka told the court that the respondent's  phone number was in frequent communication with the abductors hence implicating him in the crime.

"Upon a quick search, a mobile phone believed to be of the abductors was found on the co-drivers seat and the analysis of the phone found on the truck revealed constant communication between the respondent and the zero number  of the recovered phone," he told the court.

The officer said that the respondent was arrested on January 11 in Pipeline area days after the offence was committed.

"On November 19, 2020, the complainant in this case  Zheng Hong distillers  through their director reported that one of their trucks, registration number KCX 815K had diverted  and was out of the normal route," he told court.

He said that  the driver of the said truck was along Waiyaki Way where he had delivered the goods of the said company.

"At Zambezi, he was stopped by a white Toyota Fielder which had five occupants who were armed with a pistol, they told him that the car had been circulated as stolen and they ordered him put and placed him inside the car where he lied in and blindfolded him and later dumped him at unknown place," he added.

The detective told the court that the driver was later rescued and escorted to report the matter to Athi River police station.

The court heard that the truck had a tracking system which played a critical role in there arrest.

He requested the court for the said days to allow the identification parade, so that the respondent can lead in the recovery of other vehicles , to help in the arrest of other associates among other reasons.

Mororo directed the case to proceed on January 18.