•Gideon had to personally talk to the youth and urged them not to be rowdy as he had the right to visit the region like any other Kenyan.

•He later met with a section of the elders but it remained unclear if the blessings ceremony for him were carried out. 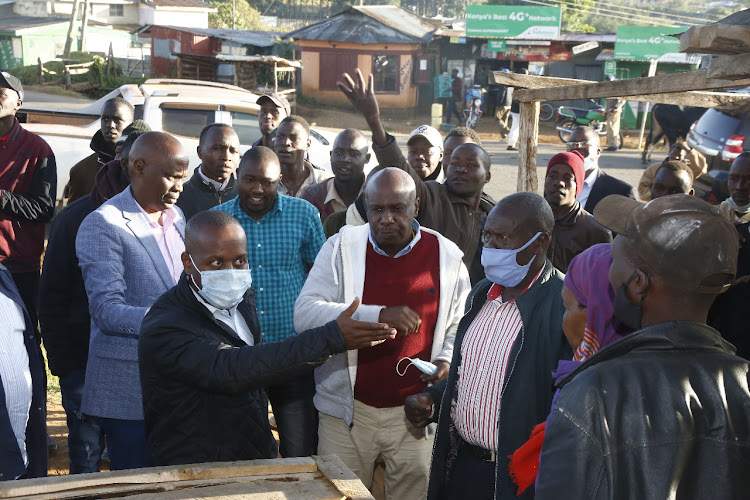 Baringo Senator Gideon Moi on Saturday encountered rowdy youths who blocked his team as he went for a dawn meeting with Talai clan elders in Nandi.

Hundreds of youth blocked roads leading to Kapsisiywa where Gideon had been invited by a section of the elders for blessings amid intensifying rivalry between him and the DP over control of the Kalenjin community ahead of the 2022 polls. 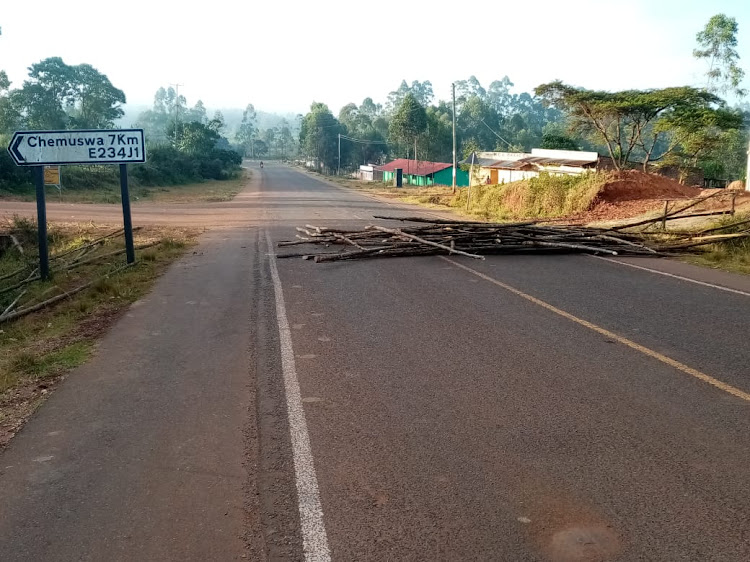 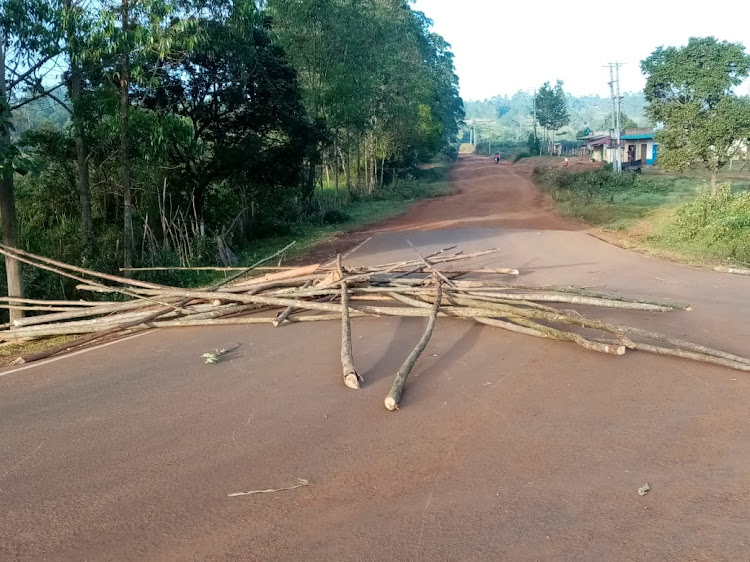 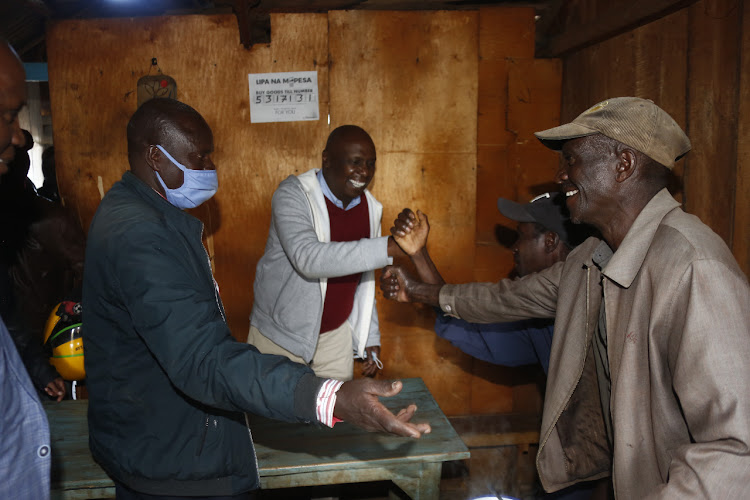 Gideon and his team arrived in the area at about 4am in a convoy of more than four cars and it is on the Sangalo-Kabiyet route that the youth blocked the road saying they would not allow Gideon to the area because the community blessings had already been given to Ruto last year.

The DP mid last year went to the area for a similar event and successfully met with the elders who crowned and declared him as the Kalenjin spokesman and political leader.

A spokesman for Gideon confirmed that Gideon had been in the area following invitation by the elders led by Christopher Koyogi.

“GM was invited for blessings by Nandi elders while on his meet the people  tour in the area. But as he headed to the venue where the elders were waiting he came across rowdy youth who blocked him. He however continued with the tour where he interacted with the locals," he said in a text message to the Star.

Gideon had to personally talk to the youth and urged them not to be rowdy as he had the right to visit the region like any other Kenyan. He later met with a section of the elders.

Mzee Koyogi  who is chairman of a rival group of Talai elders who invited Gideon could not be reached for comment but the blessings for Gideon were to take place at his home.

Koyogi had criticized Ruto’s visit to the area and dismissed blessings bestowed on the DP arguing that the DP’s visit had no blessings from the community.

Reports indicate that the Gideon visit to the region had been in the offing and on learning about it on Friday night hundreds of youth mobilized themselves to block the tour.