School closure was a wrong response to Covid- Unicef

• Evidence shows that schools are not the main drivers of the Covid-19 pandemic.

• The study showed no association between school status and Covid-19 infection rates in the community. 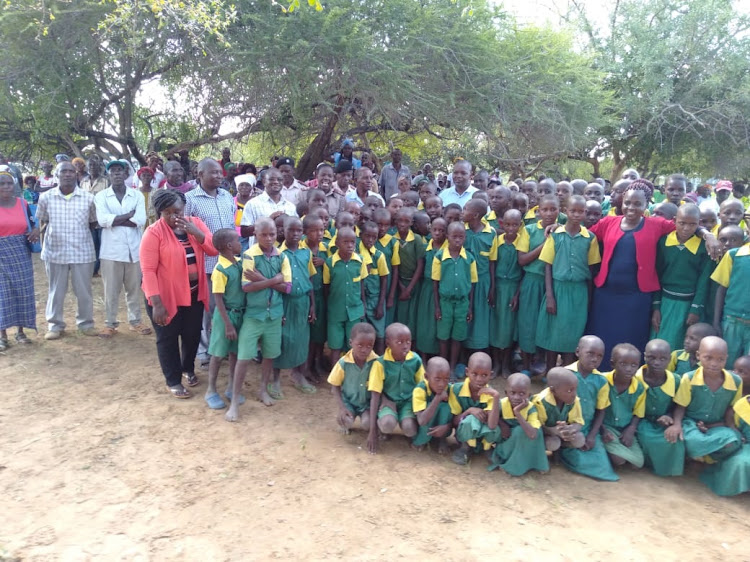 The United Nations Children’s Fund has said that the decision to close schools when the country reported cases of coronavirus in March was wrong since it did not help in fighting the virus.

The UN body said instead, the closures simply removed a system that provides children with support including food, and safety as well as learning.

In Kenya, the cases of early teen pregnancies and child labour surged since the closure of schools.

“Evidence shows that schools are not the main drivers of this pandemic. Yet we are seeing an alarming trend where governments are once again closing down schools as a first recourse rather than a last resort,” Unicef global chief of education Robert Jenkins said in a statement.

The agency cited a  recent study using data from 191 countries, published by the independent non-profit foundation, Insights for Education.

The study showed no association between school status and Covid-19 infection rates in the community.

Unicef said locking children out of school was only compounding the societal cost of the pandemic.

Globally, about 320 million children have been locked out of school due to the Covid-19 pandemic.

According to Save the children Kenya, the closure of schools in March interrupted learning for over 17 million students and pupils.

In October, Maniza Zaman the Unicef representative to Kenya welcomed the phased reopening of schools.

“We know that the longer children are out of school, the greater the risk that the poorest among them will never return,” Zaman said.

All schools are set to be reopened on January 4, 2021, according to Education CS George Magoha.

The agency has thus called on the state to prioritise school reopening and make classrooms safer for children.

Child lobbies have also urged parents to take children back to school as their classes reopen to mitigate the effects of the virus,

“The prolonged stay of children out of school could mean more children may drop out of the system. Others may face hunger and lack access to safe water and sanitation,” Unicef said.

Children out of school are also at risk of being married off at an early age or suffer other risks that could curb their development and wellbeing.

In pre-Covid, the drop-out rate for children at the primary school level in Kenya was estimated at 21 per cent.

Free school meals were provided to 1.6 million children in 2019.

“These are vulnerable children who rely on school meals for a reliable source of daily nutrition,” Zaman said.

Without going to school, 6 million children in rural areas and 1.4 million in urban areas have little access to safe water.

Post a comment
WATCH: The latest videos from the Star
by FAITH NYASUGUTA Business Reporter
News
09 December 2020 - 21:19
Read The E-Paper