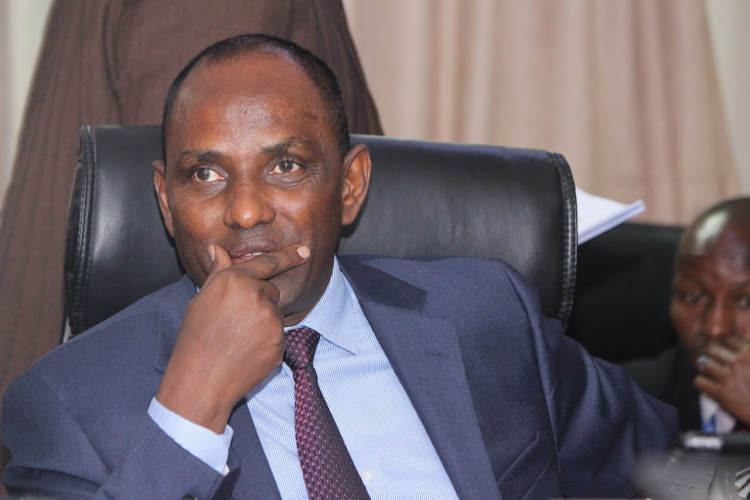 Kenya’s economy has been hit hard by Covid-19, severely affecting incomes and jobs in the past six months since April, the World Bank has said. The pandemic increased poverty by four per cent, or an additional two million poor, through serious impacts on livelihoods, by sharp decreases in incomes and employment. The Kenya Economic Update covering six months between April and October shows the country's economic growth shrunk to 0.4 per cent compared to 5.4 per cent in a similar period last year.

According to the World Bank, the drop reflects a worse-than-anticipated quarter two GDP outturn, mainly due to a sharp reduction of services sector output, especially education. As a result, the economy is projected to contract by one per cent in 2020 in the baseline scenario, and by 1.5 per cent in a more adverse scenario.

The bill sponsored by Nambale MP Sakwa Bunyasi provides that the authority will maintain a register of all loans advanced to national and the county governments. It would be managed by a board consisting of a chairperson appointed by the President, Treasury CS; attorney general; Central Bank of Kenya governor; Capital Markets Authority CEO; NSE CEO; and KIPPRA CEO. Accountants body ICPAK, Kenya Bankers Association, Kepsa, and LSK will nominate one person each to the board. The authority will also assist county governments manage their debt and would be run by a director-general appointed by the board.. 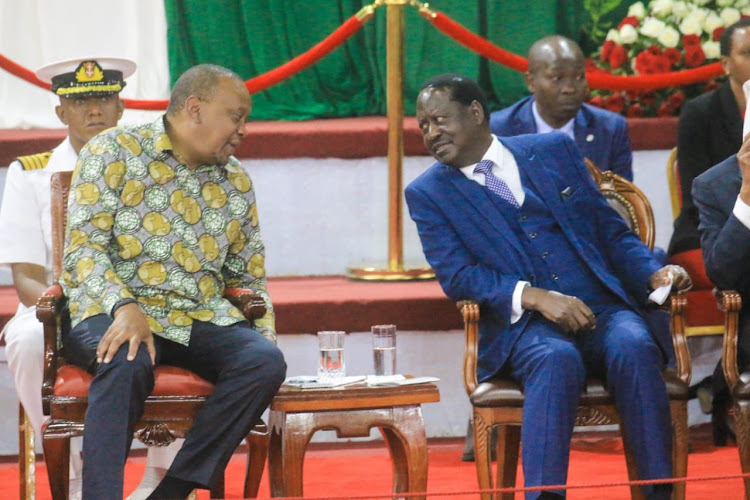 Despite insistence by ODM leader Raila Odinga that the BBI report would not be amended, the final Bill Kenyans are to sign too has key adjustments. Among the Key changes is retaining the 70 new MPs seats but leaving the room for appointment of as many extra MPs to meet the two-third gender rule. The new Bill also creates the position of deputy minister who can be appointed from among MPs. It also allows governors to appoint the members of the Executive Committees from among MCAs.

The final Bill also does away with the proposal replacing the National Police Service Commission with a Kenya Police Council. The direct appointment of a Judiciary Ombudsman by the president has also been dropped with an approval by the Senate now required. The proposal to transfer some four functions permanently from Nairobi County to the National Government has also been dropped. 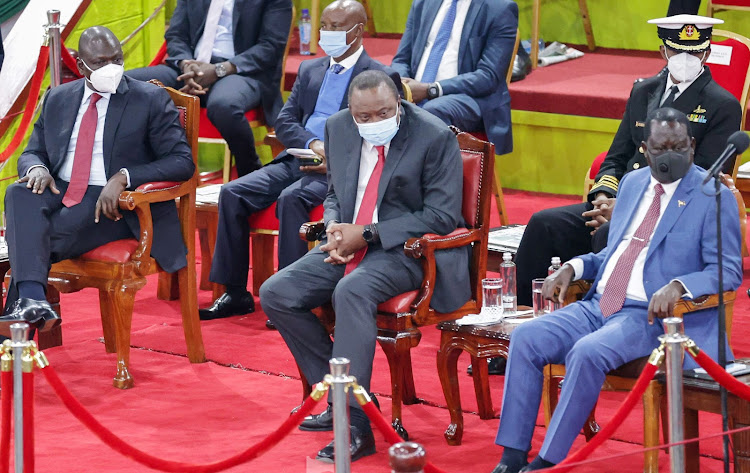 President Uhuru Kenyatta and ODM leader Raila Odinga are expected to launch the collections of signatures to support the proposed referendum under BBI on Wednesday. The two are expected to make public a Constitution Amendment Bill arising from the BBI report and which has had to undergo changes to accommodate dissenting voices.

On Tuesday, the Independent Electoral and Boundaries Commission issued the template form for the signatures which it will be required to verify. The BBI proponents aim to collect five million signatures though the Constitutional requirement is just one million. Raila has previously said that the referendum would be conducted before mid next year. 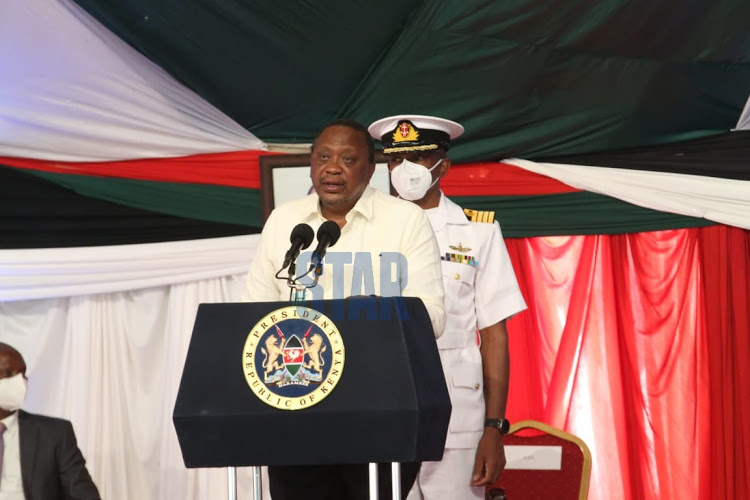 President Uhuru Kenyatta has denounced the Director of Criminal Investigations George Kinoti's bid to open fresh investigations into the 2007-08 post-election violence cases. The President tore into Kinoti's move as reckless with the potential of triggering fresh ethnic animosity in the country. Uhuru said the country has healed from the bloodbath that left more than 1,100 people dead and 650,000 forcefully uprooted from their homes in 2007.

The president said it was important for people to think before they do something. On Tuesday, Kinoti under the heat, was forced to come out and clarify that he was not reopening the cases that were investigated and closed. He said his office was just starting investigations into fresh threats to Kenyans he declined to name where they came from.