Apparatus used to carry out abortions and several foetuses were recovered.

• The two were arrested on suspicion that they were part of a team procuring abortions at the facility. 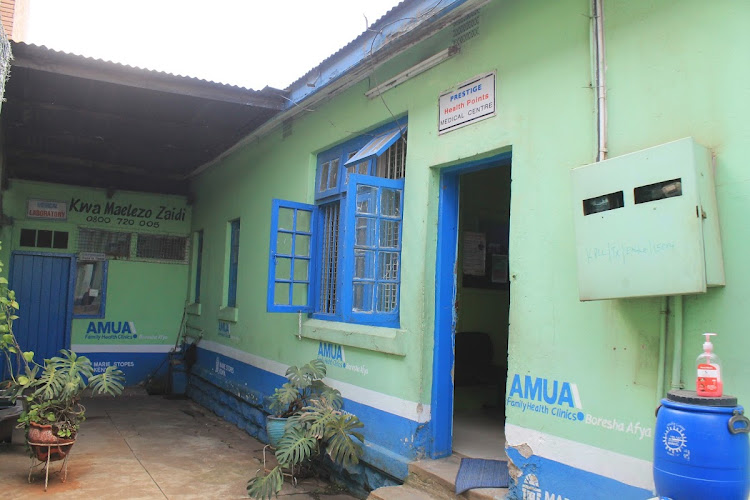 In a statement on Friday, the council’s CEO Daniel Yumbya noted that Mwaura Karumbi and John Marore who were arrested at the clinic on Thursday are not duly registered medical practitioners.

The two were arrested on suspicion that they were part of a team procuring abortions at the facility.

They were arrested alongside three nurses and a girl said to have procured an abortion in Ngara on Thursday by officers from Pangani after receiving a tip-off from members of the public.

However, pursuant to section 15 of CAP 253, the council has ordered the closure of the health facility and suspended its Registration Certificate (KMPDC Reg No 001247) and its operating licence (Not Renewed) to pave way for necessary investigations,” Yumbya said.

During the arrest, the officers recovered apparatus used to carry out abortions and several foetuses.

Two girls found at the facility said they had procured abortions. One had paid Sh12,000 and the other Sh10,000.

“The men had not produced any documents to prove that they were doctors. They have no registration numbers,” he said.

Sirego said the girl arrested alongside the medics will be taken for testing before the suspects are arraigned.

Blood, sweat and tears of unsafe abortions and the better way out
by MAGDALINE SAYA REPORTER
News
16 October 2020 - 20:57