• The Tribunal ruled in favour of KRA directing the company to pay all the taxes it had agreed to pay in regard to Withholding Tax on professional fees. 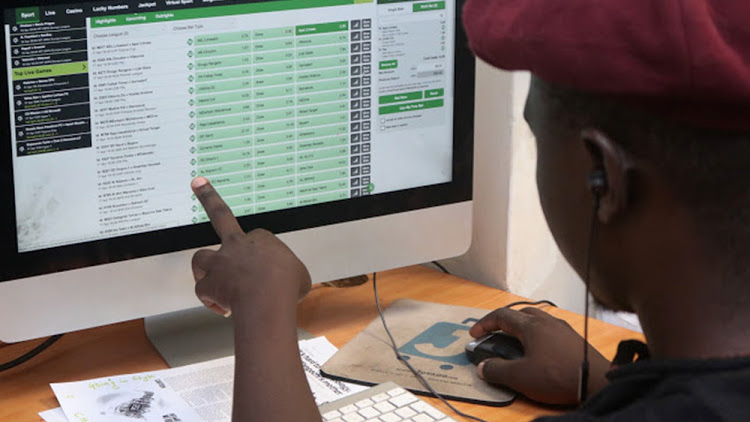 A man analyses the odds on the Betway betting site .
Image: VICTOR IMBOTO

In a case where the international betting firm was objecting payment of various tax obligations, the Tribunal ruled in favour of KRA directing the company to pay all the taxes it had agreed to pay in regard to Withholding Tax on professional fees.

A statement by KRA's Commissioner for Legal Services and Board Coordination –Paul Matuku revealed that Betway Kenya wanted to stop KRA from demanding additional Withholding Tax on winnings derived from bets placed by punters.

The betting company also sought to stop the collection of Pay-As-You-Earn (PAYE) on the earnings of one of its employee named John Felix Kittony, who the company alleged to have retained as an Independent Consultant.

Allegedly, the employee was an independent contractor of Betway Kenya from March 1, 2016, to October 12, 2016, but became an employee immediately he was appointed Director, KRA argued that the company was liable to withhold and remit PAYE from that time.

"The taxes amounted to Sh9.95 million, capital costs relating to research and processing costs of Sh16.5 million and outstanding Withholding Tax based on gross winnings of Sh131.7 million, inclusive of penalty and interest as at the time of assessment," Mutuku said.

"The Tribunal held that the Company had computed outstanding Withholding Tax on winnings on net winnings contrary to Section 34 of the Finance Act,2016 that was applicable for the duration under review."

This comes a year after Betway Kenya resumed its services following clearance by the taxman and subsequent issuance of an operating license by the Betting Control and Licensing Board.

In a statement in August 2019, Betway said that it has relentlessly worked with relevant authorities and is glad to have been recognised for its strict levels of compliance having fulfilled requirements by BCLB and other relevant government bodies.

"To uphold full compliance with taxation laws, Betway will be deducting 20 per cent withholding tax from winnings in accordance with the law," the company said in a statement.