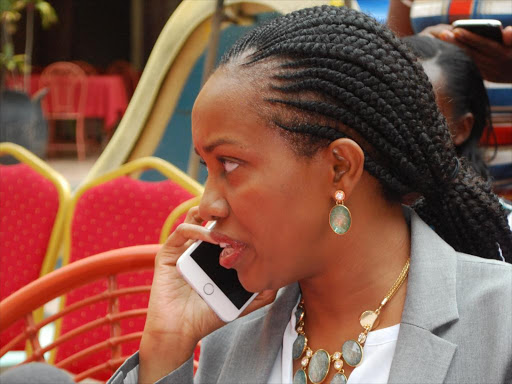 Catholic doctors have called for the withdrawal of the Reproductive Healthcare Bill, 2019, saying it is inconsistent with the Constitution and the national and Christian values.

The Kenya Catholic Doctors Association (KCDA) said the bill is a slight variation of an earlier proposed law first introduced by Senator Judith Sijeny as a private member's bill then referred to as the Reproductive Healthcare Bill 2014.

KCDA said the new bill still makes provision for children below 18 years to access contraceptives and abortion services with the only ‘radical’ change being Article 33(a) that requires parental consent.

“We submit that the bill, be it in part or in its entirety, has no place in the Republic of Kenya and should be expunged from the Senate bills,” the association said while making submissions to the Senate Health Committee.

The bill sponsored by Nakuru Senator Susan Kihika has also been opposed by Muslim and other Christian leaders. However, two government agencies have supported it.

The Kenya National Commission on Human Rights (KNCHR) and the National Council for Population and Development (NCPD) welcomed the bill, saying it seeks to enhance the realisation of reproductive health rights for all.

The KNCHR said it is in line with the Constitution, which provides that every person has the right to the highest attainable standard of health.

The NCPD, on the other hand, said the bill takes cognisant of the Constitution and recognises family planning, surrogacy and reproductive health information and services as issues that require legal guidance.

But Catholic doctors said teaching sexual pleasure as a right would automatically create perverts in society.

Kihika has dismissed the church’s interpretation of her bill to mean that it encourages abortion and impresses upon teenagers that sex is for pleasure.

According to the clergy, the bill normalises underage sex and if passed will open the floodgates for children between the ages of 10 and 17 to receive and use contraceptives.

Muslim leaders say it provides reproductive rights to everybody, including minors.