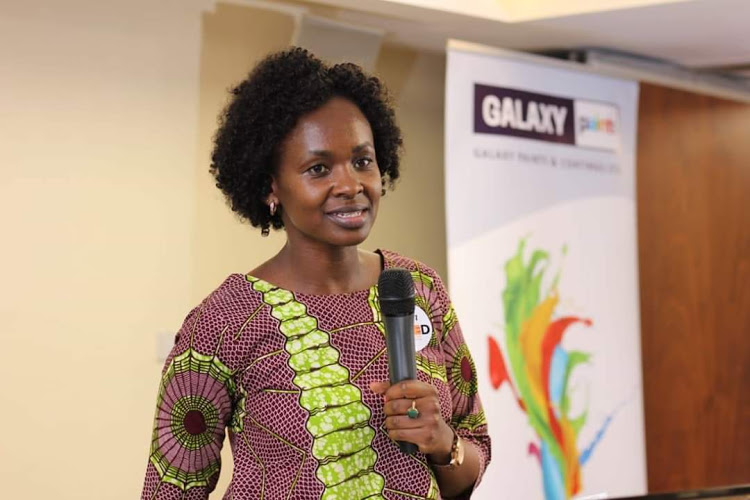 The amount of Covid-19 funds misspent in counties might be more shocking than the alleged theft at the Kenya Medical Supplies Agency, a  Senate committee has said.

Initial investigations by the Senate Ad Hoc Committee on Covid-19 Situation indicate that the money could have been spent on items that are not Covid-19-related.

Committee chair Sylvia Kasanga says the details of how counties spent their allocations will shock Kenyans.

“The biggest scandals could be in the counties. That is what it looks like but we are really looking forward to the Auditor General's report to expose how the billions were used,” Kasanga said on Wednesday during her team's fact-finding mission to coastal counties.

The team wants to establish how the counties have used the Covid-19 funds. Their next stops will be Kilifi and Kwale before heading to western Kenya.

“Already, from the interactions with the doctors, you can tell there is foul play. I don’t want to say we have found it because we are still investigating,” Kasanga said.

The team has so far met Coast healthcare workers and human rights organisations.

Kasanga said counties have not been allocating any money to frontline health workers despite receiving funds.

The counties received Sh13.1 billion, according to the Controller of Budget with only Sh3.43 billion absorbed. The highest spenders are Nakuru, Wajir and Kiambu counties.

Bomet, Embu, Lamu, Marsabit, Nairobi, Kirinyaga and Mandera did not report any expenditure on Covid-19.

Mombasa did not provide a report on the utilisation of its Covid-19 funds.

The committee is looking forward to the Auditor General’s report to establish if the billions sent to counties have been used properly, Kasanga said, adding: “From our interaction with doctors, you get a sense that all is not well.”

She downplayed reports that her committee will politicise the matter.

“I have a seven-man committee of very strong individuals who only care about the truth. In the end Kenyans will see the truth, and I’m sure they can see through what is politicised,” she explained.

Her committee requested for a special audit of Covid-19 funds through two letters to Controller of Budget Margaret Nyakang’o on August 4.

Post a comment
WATCH: The latest videos from the Star
by ALLAN KISIA Political Writer
News
03 September 2020 - 07:15
Read The E-Paper