• The 74-year-old Silvia Jenkins Pirelli has been fighting off attempts to destroy her forest for more than 20 years.

• She is disappointed that she has been unable to reach Environment CS Keriako Tobiko yet "my work is what the government advocates - planting trees and conserving them". 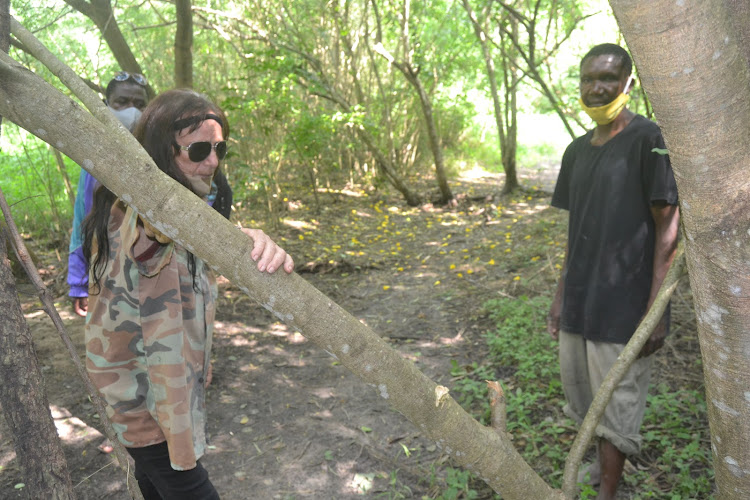 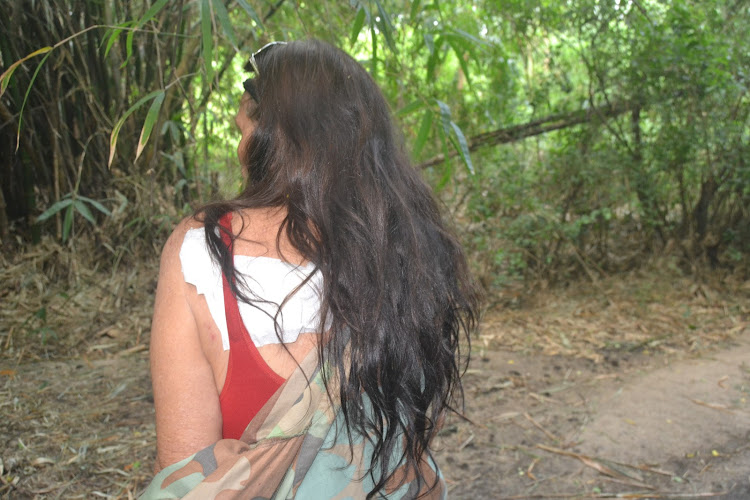 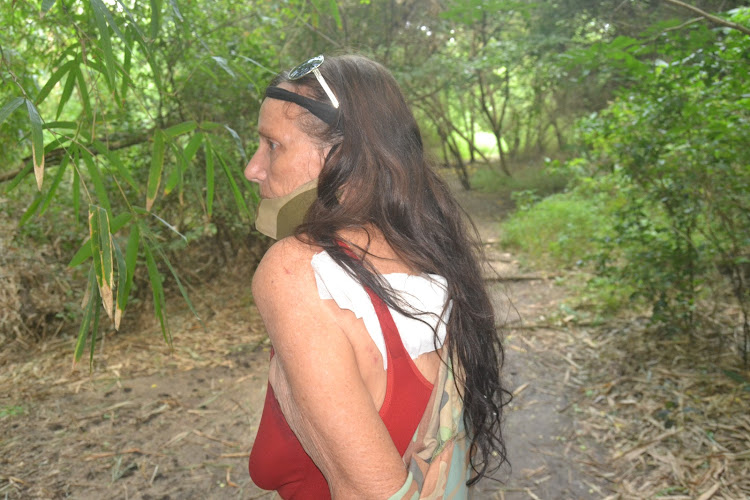 A 74-year-old German conservationist narrowly escaped death last week when she was stabbed by a man she found cutting indigenous trees on her farm.

Pirelli said she has fought off attempts to destroy her forest for more than 20 years. She is now old and her adversaries are taking advantage of that to lay to waste her years of forest conservation.

She says she has unsuccessfully tried to get help from authorities and wonders whether the intervention will come after she is dead.

On the material day last week she was stabbed in the back by a person she  confronted as he cut a tree on her property.

It was around 7am after her night guard had left. She heard someone cutting trees inside the forest and rushed to the scene.

''I was bitter and began fighting him. The man stabbed me in the back and I fell down, blood all over the body,'' she said.

Luckily, Bidii Charo, one of her casual workers was on his way to her home using the forest route. He found her in pain.

The conservationist told him to rush to the house and get disinfectants. She also called boda boda operator who rushed her to hospital. She thereafter reported the attack to the police.

Charo said his boss has been having challenges with the neighbouring community who want to fell her trees for firewood.

He called on the government to come to the aid of the conservationist as she can no longer fight alone.

Pirelli said it's difficult to do the conservation work alone since the forest has many indigenous trees and wildlife that need protection.

She feels the government has not been supporting her because hers is a private property .

Her 21.7 acres has only indigenous trees but without support, things will get worse.

"The Kenya Wildlife Service is helping. The Kenya Forest Service is also helping but they come once  in a while and then stop,'' she said.

Early this year Pirelli said more than 30 trees were cut by unidentified people. Her greatest fear is that since she is growing older, people will move in and destroy her two-decade forest conservation work.

She is disappointed that she has been unable to reach Environment and Forestry Cabinet Secretary Keriako Tobiko yet "my work is what the government has been advocating - to plant trees and conserve them".

Pirelli has instructed her workers not to patrol the forest alone as it is "now dangerous".