•Isaac Kibet Yego 33, and Emanuel Kimutai 19, were arrested on Saturday by DCI  at Ngeria in Eldoret.

•The two are suspects of authoring and publishing False information about a senior government official. 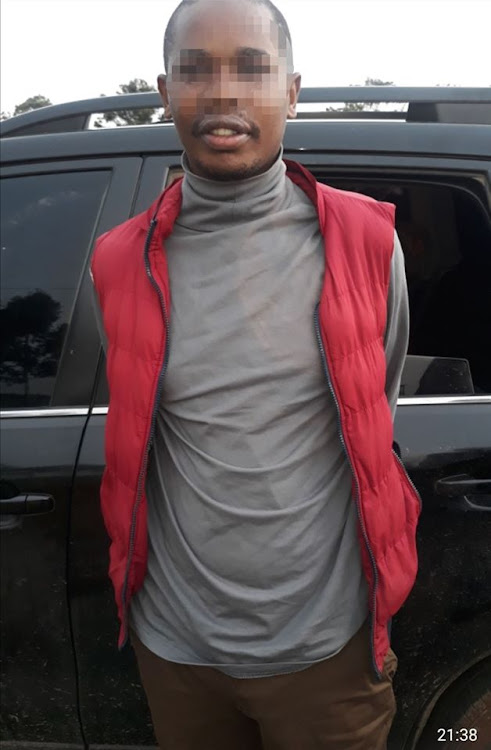 One of the suspects arrested./COURTESY

Two  people have been arrested over Facebook post claiming that Interior CS Fred Matiang’i is in ICU battling Covid-19.

Isaac Kibet Yego 33, and Emanuel Kimutai 19, were arrested on Saturday by DCI  at Ngeria in Eldoret.

The two are suspects of authoring and publishing False information about the senior government official. 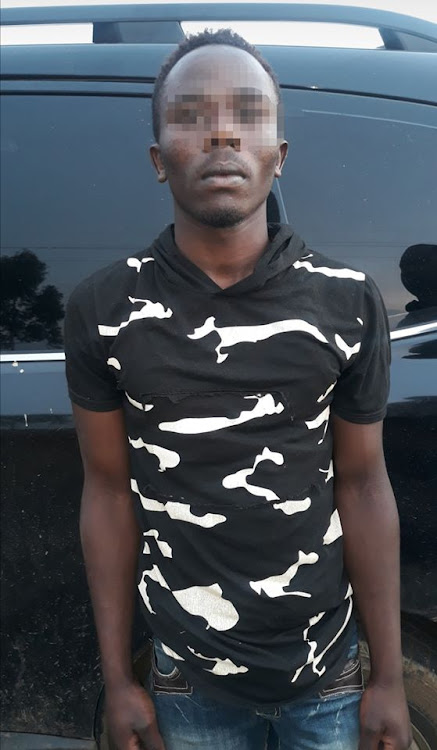 DCI also confiscated a laptop and two mobile phones suspected to have been used in the processing and dissemination of the misleading information.

Via Facebook, DCI director George Kinoti warned any person who out of malice or sheer morbid hatred for another person to desist from committing any act or attempt against the law .

"It is extremely callous for one detached from sense of humanity to cause calculated, choreographed, planned, coordinated, conspired panic, apprehension, shock, devastation etc that may have far reaching consequences not limited to sudden risks to life," he said.

"For those who may be used in the commission of these crimes, the law will be applied to you as well as your principal offenders who aid, abet or counsel you to commit the offense."

Two days ago, Matiangi said he has invited the DCI to establish the romours of his admission.

Matiangi said the claims of his hospitalisation had subjected him and his family to a lot of distress, forcing him to switch off his phone.

He said as a result he has filed a formal complaint with the National Police Service to establish the source of the rumours.

“I have told the DCI and the Inspector General of Police and they are trying to investigate. We hope that we shall get to the bottom of the situation,” he said.

The CS added, “I feel for my family. My innocent wife and children who have their own lives to live but they have to endure this kind of rumours. They are private citizens who have to pay a heavy price because one of them is in public service”.