Regulator says intended appeal is time-barred and wants court to disallow it.

• CMA says if the appeal is lodged, its mandate to protect investors' interests and market integrity will be undermined. It calls intended appeal an abuse of the court process.

• Former CEO of Kestrel Capital found guilty of insider trading by CMA on July 5, 2019. He was in the US at the time. 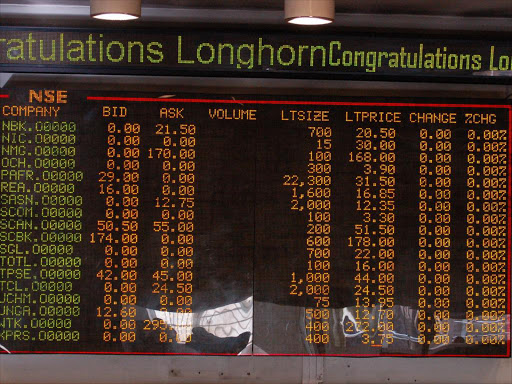 The Capital Markets Authority has opposed an intended appeal by Andre DeSimone, the former CEO of brokerage firm Kestrel Capital, who was found guilty of insider trading.

CMA says if an appeal is lodged, it will undermine the regulator's mandate to protect investors' interests and maintain market integrity.

In July last year, the authority fined DeSimone Sh2 million following his alleged involvement in insider trading of KenolKobil shares before a takeover announcement was made in October 2018.

CMA investigations revealed he was in possession of "material, price-sensitive, non-public information" and engaged in insider trading by disclosing information to two of his agents.

Satchu was fined Sh4.69 million, the commissions he earned from the trades, and ordered to serve a three-year ban on trading at the Nairobi Securities Exchange (NSE).

The trades in KenoKobil shares was made ahead of last year's takeover announcement by French company Rubis. Satchu has challenged the decision.

The CMA says DiSimone's intended appeal is an abuse of the court process and should be dismissed.

According to the court documents, he was required to lodge an appeal within 15 days against the CMA decision of July 5, 2019. This means the appeal should have been lodged on or before July 20, 2019.

“It's now nine months since we rendered the decision.  The delay in lodging the appeal and in applying for leave to file it now is inordinate, excessive and inexcusable,” CMA says.

The regulator says though DeSimone was in the US when they rendered the decision, he still could have lodged his appeal in time through counsel.

“Andre could have instructed his legal counsel to do the necessary. The mere fact that Andre was supposedly consulting, seeking opinions and deliberating with other people, is not sufficient excuse for failure to file an appeal within the prescribed period,” CMA said.