• Mathenge told the police that pirated PDF copies of Business Daily and Daily Nation were circulating on social media. 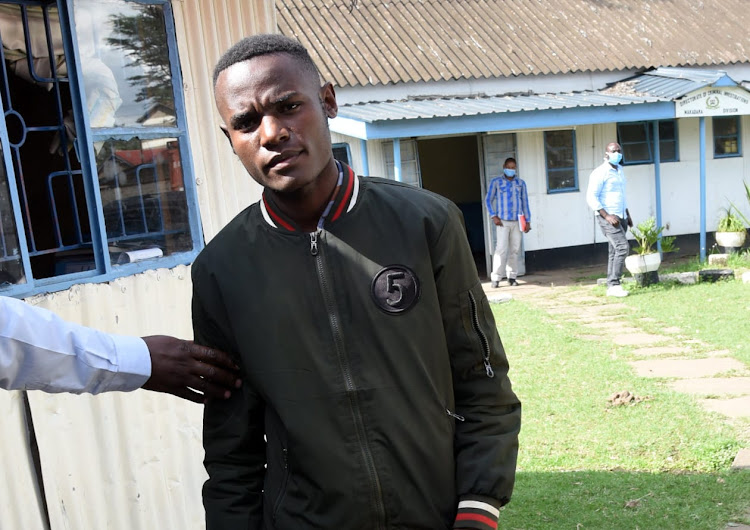 A man who has been selling digital editions of local newspapers has been arrested.

Mathenge told the police that pirated PDF copies of Business Daily and Daily Nation were circulating on social media.

Upon investigations, police arrested Wanjala recovering the phone and sim card through which he was receiving money after selling the products.

This is not the first case of people arrested for selling digital versions of newspapers.

Previously, digital versions of the Star and the Standard newspapers were being sold via a WhatsApp business account.

The person responsible was arrested and the case is currently before the court.

Circulation of pirated copies of newspapers not only denies media houses revenue but also infringe on copyright.