• Those worst affected are the ones who had farms along the river as all the crops, which were about to be harvested, have been destroyed.

• A spot check of Madunguni area in Malindi showed people were bringing down their houses to avoid incurring more losses. 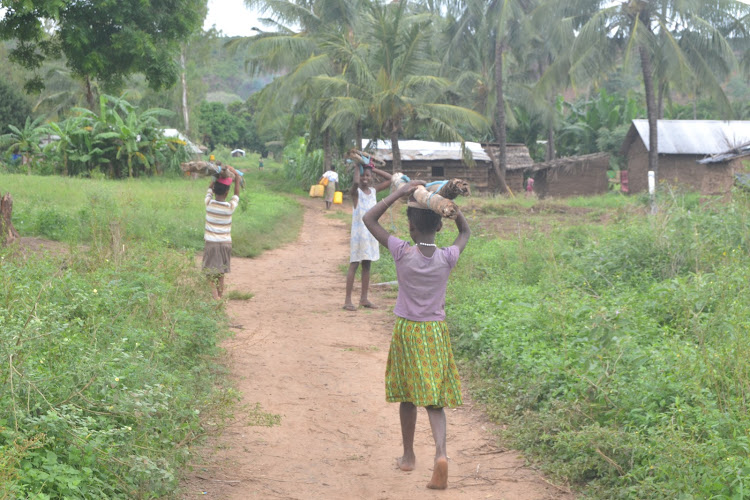 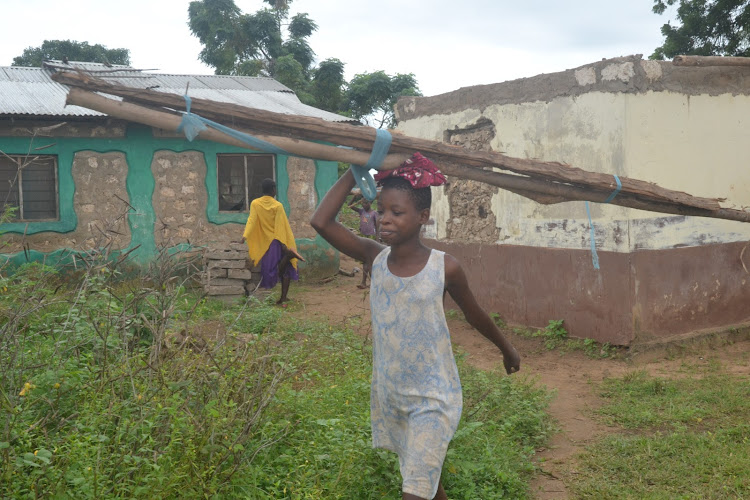 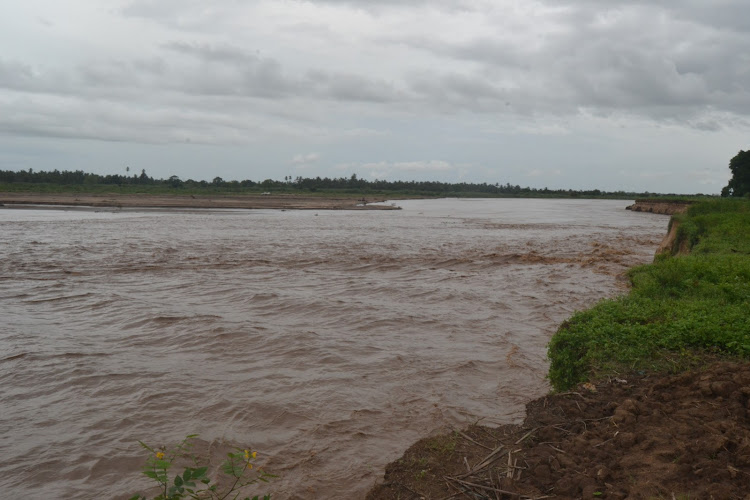 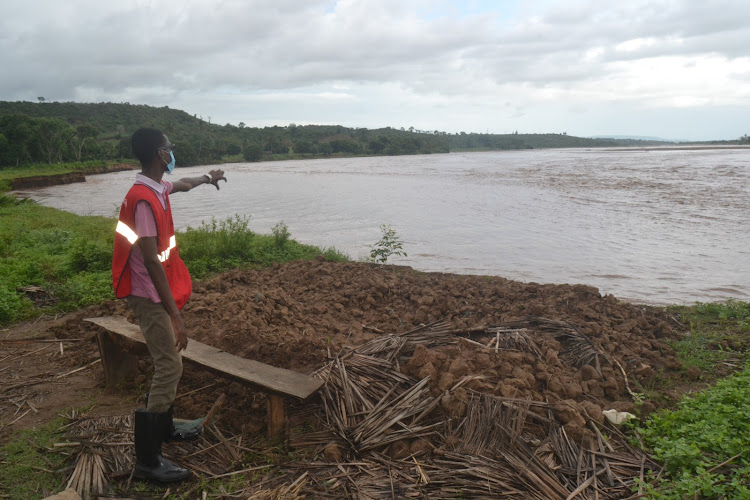 Hundreds of families in Malindi and Magarini constituencies in Kilifi county have lost their homes and crops after River Sabaki burst its banks on Friday.

Some of the residents were forced to move to safe grounds.

Those worst affected are the ones who had farms along the river as all the crops, which were about to be harvested, have been destroyed.

Luckily for them, they had heeded to an earlier warning by Kilifi county government, national government and the Kenya Red Cross to move to higher grounds.

A spot check of Madunguni area in Malindi showed people were bringing down their houses to avoid incurring more losses.

At Magongoloni area, more than 40 houses were swept away by the raging floods forcing residents to camp at a neighbourhood that is on higher grounds.

Rodgers Kusaga, a resident of Magongoloni, said the foods hit them at around 1pm.

Speaking at Magongoloni, Rusanga said they were forced to abandon some household items to save their lives.

"We broke our houses and moved to our neighborhood to set camp, some items were swept away as we tried to move," he said.

Bedding, chicken, goats were swept away.

Rusanga added that at least 30 houses had been swept away.s.

Jacqueline Mweni, a nyumba Kumi elder in Magongoloni, said the water is destroying a lot of property and is threatening livelihoods.

Mweni said she had to relocate and borrow a place to sleep in a church.

"All the households affected are over 40 and we fear the numbers could rise because the water waves are high," she said.

She appealed to the government to buy land on higher grounds and settle them.

Kilifi county Kenya Red Cross coordinator Cornel Ndombi said they are conducting assessments in collaboration with the county and national government to see the level of damage and begin action on the areas affected.

"We are conducting an assessment of floods since the rains began two weeks ago. Already, we are seeing damages, over 20 houses have been swept away, 30 families have been displaced and are living in camps," he said.

He appealed to residents living along the river to move to higher grounds to avoid being swept away by floods.