NOT PAID FOR EXTRA DAYS

Ministry steps in after quarantined Kenyans denied lunch at hotel

• Communications officer at Pride Inn Joseph Kubai said the government committed to pay but have not done so.

•  Some citizens quarantined at Pride Inn hotels in Raphta road and Azure were given lunch but in small quantities. 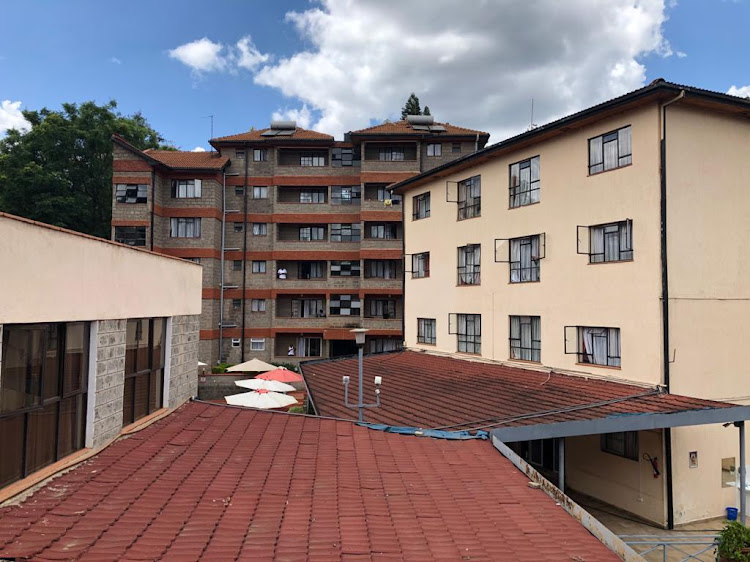 The Health ministry will intervene and assist quarantined individuals on a case by case basis after several Kenyans quarantined at Pride Inn Hotel in Lantana said they were denied lunch over nonpayment.

"We are aware of the matter and we will handle it on a case by case basis," Health CAS Mercy Mwangangi said during the daily Covid-19 briefing on Saturday.

Quarantined individuals were to stay at specified facilities for 14 days at their own expense in the war against Covid-19.

However, when the government extended the quarantine period by another 14 days, it committed to pay. Payment is yet to be made.

In a notice on Saturday, the Pride Inn management said it has been providing services for the extended quarantine period without pay.

"....whilst allowing you time to lobby the government to come to your aid for the extra days, we have taken care of your comfort while maintaining quarantine protocols," it said.

But the hotel noted that it has not received any confirmation from the government regarding the payment for the extra days.

"As it stands, please be advised that you will be required to pay up all your bills before leaving the hotel."

"For us to be able to continue providing services, you need to settle current bills as we also need to settle our suppliers. This therefore means we will only provide any service to those who will have paid up by noon."

Peter* one of the Kenyans quarantined at the facility said they have not been given food apart from breakfast.

"Everyone here is bitter. We were only given breakfast but by noon, there was no food," he told the Star.

However, the hotel said it has not denied any guest food.

Peter said he normally checks through his window to see if food has been served, but there was nothing on Saturday.

"When I checked, there was no food. It is already 1.30 pm. We have children here, we have the elderly here, how can they go without food?" he posed.

He said any facility that is holding people for quarantine purposes should provide the basic needs of individuals.

"This is the contract they had with the Ministry of Health. If the ministry extended the quarantine, why should they deny us food because we have not paid?" he posed.

Speaking on the phone, Peter said he has been in quarantine for 20 days without work and cannot afford to pay the bill.

"If I am here and I am not earning any money and you want me to pay, where will I get the money? Give me a job and I will get money to pay," he said.

Peter said they are not sure if they will get any dinner. "Even the water that we are being given is just half a litre for the entire day. This is not enough," he said.

Communications officer at Pride Inn Joseph Kubai said the government committed to pay but have not done so.

"The government committed to pay but they have not communicated either by writing an email or by sending cash," he said.

But he denied claims that some citizens were denied food dding that many of them were getting frustrated.

"I am told that one of the guests did not like the food served to him and that he caused fracas until he was given another food. So nobody was denied food as per the reports."

However, some citizens quarantined at Pride Inn hotels in Raphta road and Azure were given lunch but said the portions were small.

From the pictures obtained by the Star, they were served rice, ugali, greens and three pieces of meat. 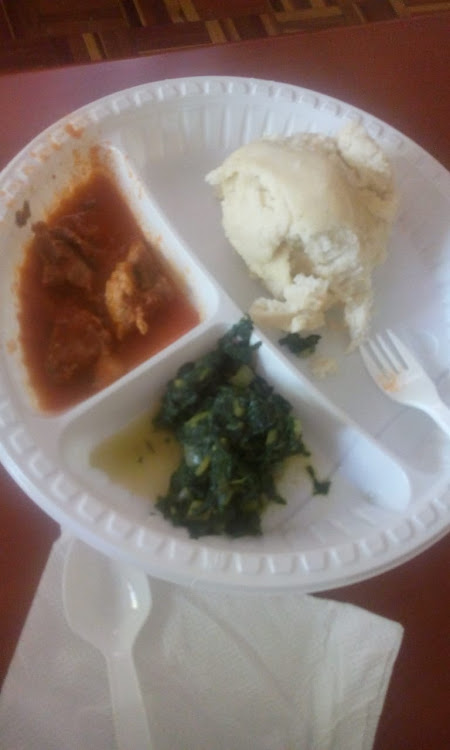 Speaking to the Star on the phone, Government spokesman Cyrus Oguna said they are aware and have taken up the issue.

"We are working on this issue and taken up the issue with the Ministry of Health," Oguna said.

Hundreds of people quarantined for observation for the coronavirus are staring at huge expenses following the directive extending their stay.

Extension of the quarantine period is linked to a supposed failure to observe the strict rules to avoid infection from the confirmed patients who have since been moved to hospital.

A total of 491 samples have been tested in the last 24 hours, the CAS said on Saturday.

One of the cases was from Mombasa, the other from Nairobi.