Sonko's king of the jungle statue burnt outside City Hall

The lion is known to be he King of the jungle.

•This comes as Nairobi Governor Mike Sonko handed over county functions to the National Government. 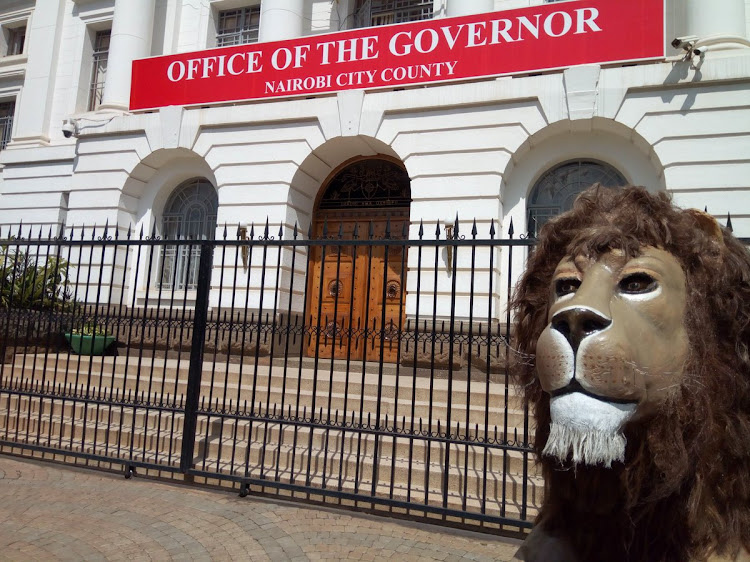 The statue of a lion that had been placed at the VIP entrance at City Hall was mysteriously burnt on Tuesday night.

It is not known who set fire to the statue but the incident happened hours after governor Mike Sonko handed over county functions to the National Government. 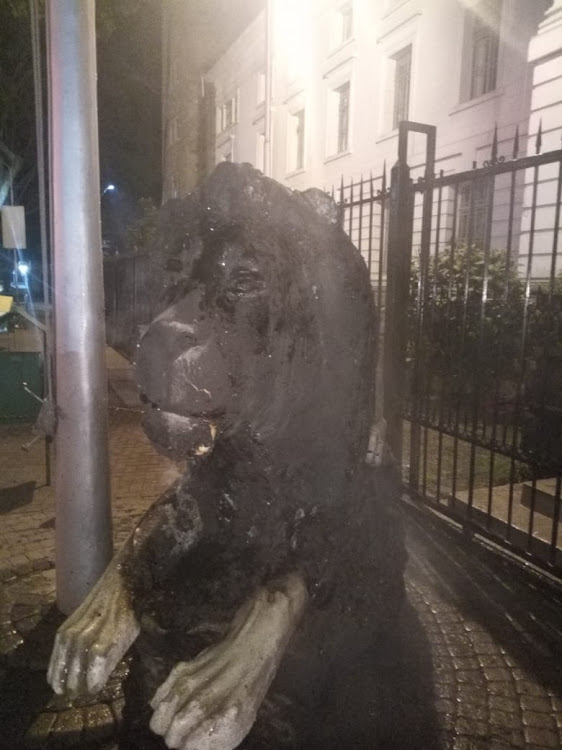 The lion statue outside City Hall was burnt yesterday at night ./courtesy

Firefighters were grappling with putting out the fire as they removed the remains of the Lion.

The lion is known to be the King of the jungle, which had indicated that the statue was in the premises  of the king's (Sonko) place.

In March last year , two similar-looking lion statues had been placed on either side of the VIP entrance to City Hall. 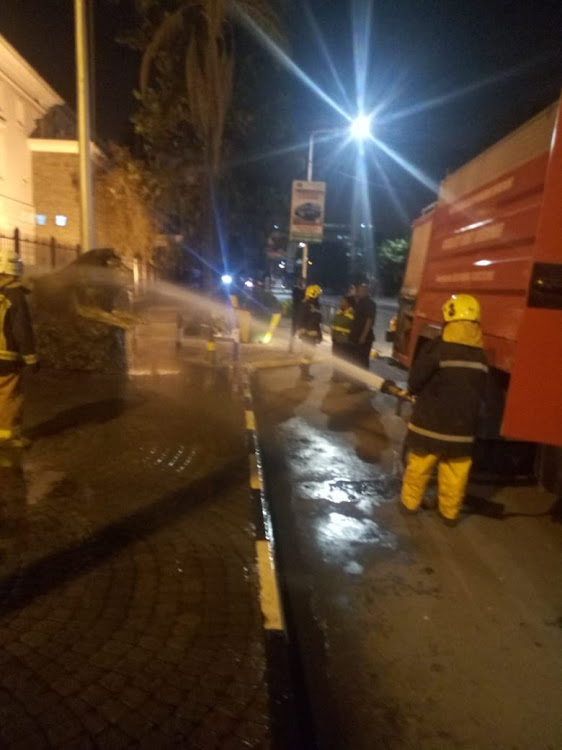 At the same time , another lion statue was placed at the University way roundabout which attracted criticism and mockery from Kenyans.

Many Kenyans questioned the tendering process of the statues and how much the project might have cost.

Sonko reworks 'ridiculous' lion statue after being roasted by KOT

In a move seen as bowing to pressure after an online uproar, Nairobi Governor Mike Sonko on Friday night reworked the lion statue on the University ...
News
3 years ago
Post a comment
WATCH: The latest videos from the Star
by MAUREEN KINYANJUI News Reporter
News
26 February 2020 - 10:23
Read The E-Paper