It prevents TB in half of all vaccinated people, results presented in Nairobi show 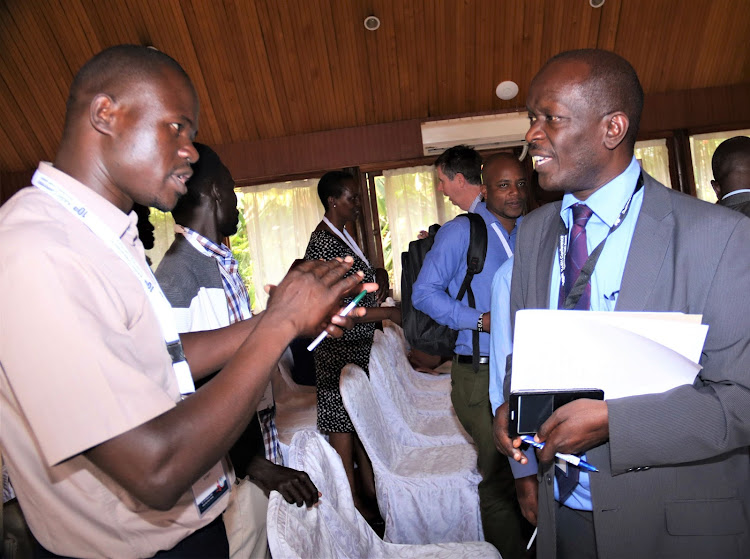 The world's first vaccine to prevent active tuberculosis in adults could be available in Kenya as early as 2022, the World Health Organisation says.

Kenyan researchers from the Kenya Medical Research Institute were involved in its trials.

Results presented in Nairobi yesterday show the experimental vaccine successfully prevents TB  in half of all vaccinated people.

"The current vaccine, BCG, only protects TB in children but as you grow older you can get TB. So there was a call for a more robust vaccine," said Joshua Bonyo, an assistant researcher from Kemri, who presented the findings.

Separately, the WHO said the new vaccine would be a "game-changer" and called for faster licensing so that it is available in 2022.

It was trialed by researchers from Kemri and other institutes in 3,575 adults with latent TB in Kenya, South Africa and Zambia from August 2014 through November 2018.

The final results were published last December in the New England Journal of Medicine.

"The vaccine prevents the progression of latent TB into active TB," Bonyo said at the ongoing 10th Kemri Annual Scientific and Health Conference in Nairobi.

Kenya is among the 13 countries with the world's biggest TB burden, according to the WHO.

The disease is the fifth leading cause of death in Kenya, affecting 558 people out of every 100,000, the 2016 TB prevalence survey says.

The Ministry of Health says in 2018, 96,434 TB patients were treated in Kenyan hospitals.

Bonyo noted many Kenyans have latent TB which never develops into active TB as long as they have good immunity.

People with latent TB are already infected with the bacteria but do not have signs of active disease and do not feel ill.

Researchers said least 54 per cent of those who received the M72/AS01E were protected from active TB for three years, surpassing the WHO threshold.

WHO requires that TB vaccines should have at least 50 per cent efficacy for a minimum of two years but ideally 10 years.

"These results need confirmation in larger and longer studies conducted in a broader range of populations," researchers said in the final findings.

When the preliminary findings were made public earlier last year, the WHO immediately convened experts to advise on the way forward.

"This result, unprecedented in decades of TB vaccine research in terms of clinical significance and strength of evidence, constitute a major scientific breakthrough," the WHO said.

The experts noted that if the vaccine candidate follows the traditional Phase Three trial and the lengthy licensing procedure, the earliest it would be available is 2028, which was considered too late.

"Positive aspects of this strategy include the potential for delivering the M72 vaccine to at-risk populations in the shortest possible time (possibly licensure as early as 2022)," the WHO experts said.