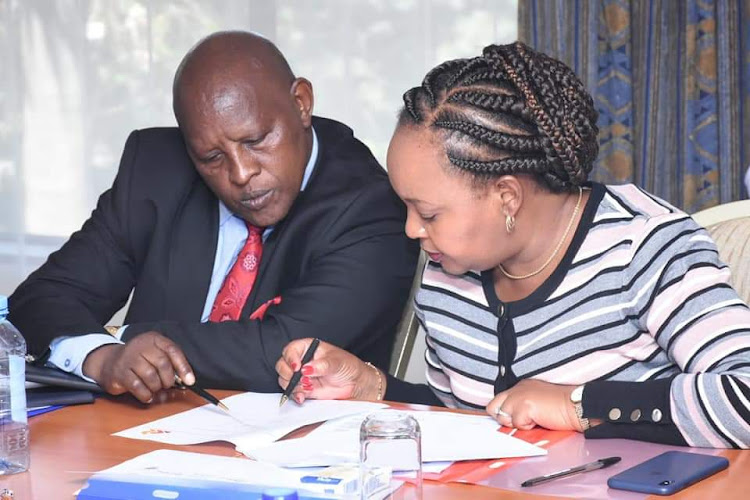 Mt Kenya governors are planning to hold a consultative forum in the region to drum up support for the Building Bridges Initiative.

The governors, under Central Region Economic Bloc (CEREB), said the meeting will seek to convince leaders from the region who are opposed to the BBI report to think otherwise.

“We want to meet with MPs and senators from the region so that when the national BBI forum comes to region, we can speak with one voice,” the chairperson of CEREB, Francis Kimemia said.

Kimemia, who is the governor for Nyandarua County, said they want the leadership of Mt Kenya region to play a role in refining the BBI report.

“We support the document and want to play a part in fine tuning it,” he said.

He however did not indicate when and where the meeting will be held.

Kimemia was speaking in Nairobi on Monday during an event where counties from the region entered into a partnership with the national government to provide universal healthcare.

Kirinyaga Governor Anne Waiguru said governors will not be meeting with just the leadership of the area but a wider stakeholder team to discuss BBI.

“We want to ensure the wishes of the region are incorporated in the final document,” she said.

“We support the BBI 100 per cent and we want the wishes of our region to be fully included in document,” stated Kahiga.

Post a comment
WATCH: The latest videos from the Star
by ALLAN KISIA Political Writer
News
13 January 2020 - 21:41
Read The E-Paper