Top 10 counties you are most likely to pay a bribe

• Samburu, Nyamira, Kisumu, Embu, Homabay Baringo and Isiolo are counties with the least cases of corruption. 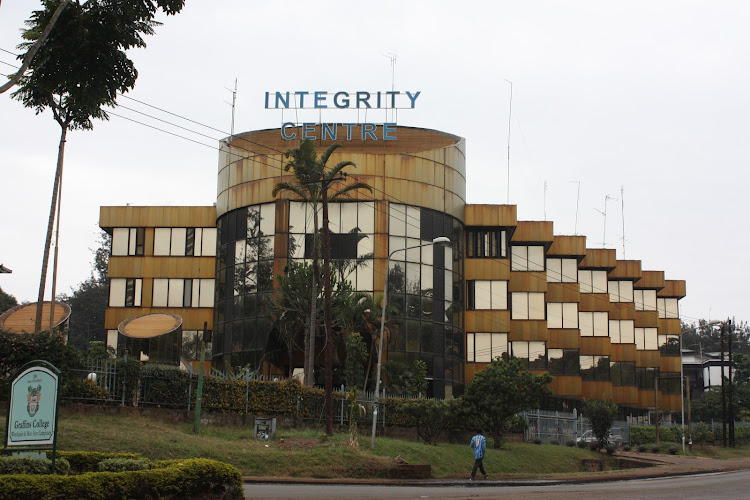 The Ethics and Anti-Corruption Commission has listed the top counties where a Kenyans can easily pay a bribe in order to be assisted.

The 2018 Corruption Survey report released on Tuesday by EACC puts Tana River at the top of the list at 3.76 per cent followed by Kilifi with 2.17 per cent.

The survey indicates that the chances of paying a bribe in Lamu stands at 1.9 per cent, which puts it at third place tied with Wajir.

Kisii, Vihiga, Garissa, Laikipia and Mandera counties round up the list of counties with high potential of asking bribe from the locals.

The survey also shows that Tana River, Migori, Kilifi, Kisii, Laikipia, Wajir are counties that pay bribes to institutions and people for the exchange of favour.

Others are Mandera, Lamu, West Pokot and Garissa.

The report shows that Wajir leads in the amount of bribe asked from the locals, being Sh14,354 followed by Kitui at an average of Sh11,640 with Kericho a close third at Sh11,265.

Samburu, Nyamira, Kisumu, Embu, Homabay Baringo and Isiolo are counties with the least cases of corruption.

35% of Kenyans pay a bribe to get quick services – EACC