Second largest betting firm, Betin, announced on Friday it was sacking all its staff.

• Sportpesa and other leading firms have been engaging the government to seek a resolution on the tax issues for months now.

• Sportpesa said that the tax regime imposed on the industry would negatively affect both the customers and Treasury. 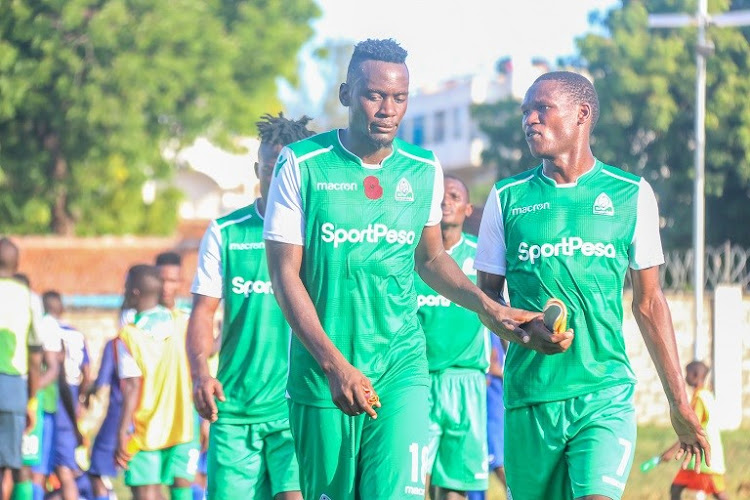 Kenya's largest sports gaming firm, SportPesa, has announced a move to halt its operations in Kenya.

The firm said it would resume operations when Kenya puts in place "adequate taxation and non-hostile regulatory environment."

The announcement just comes hours after the second-largest firm, Betin, announced that it was declaring its staff redundant.

The move comes after the government's decision to impose a 20 per cent tax on all betting stakes, a move that the firms have cited as damaging on both their customers and treasury.

"Sportpesa is disappointed with the decision by the Kenyan legislature to impose a 20% excise tax on all betting stakes. The tax is based on a fundamental misunderstanding by the Rotich led treasury of how revenue generation works in the bookmaker industry," read the statement in part.

It added; "Until such time that adequate taxation and non-hostile regulatory environment is returned, the SportPesa brand will halt operations in Kenya."

The firm said compounded by the currently in-effect 20 per cent Withholding Tax on Winnings, the economic incentive to place bets will be completely removed as the taxes will deprive consumers of their total winnings.

"This will have severe consequences for licensed betting companies, which dutifully pay their taxes and ultimately will lead to a decline in government tax revenue to near zero and will halt all investments in sports in Kenya," the firm said.

Betin, which operates as Gamcode Limited, told staff on Friday that the firm had been left with no option but to let them go.

It is not clear how many staff members are affected by the move by Betin but it is expected to affect about 2,500 including those at Betin Shops scattered in various locations.