Betin was the official training partner for Harambee Stars during the Africa Cup of Nations.

• In July, the firm said it has employed 2,500 youths whose livelihoods are now at stake given the action taken by the government.

• Betin has been the second largest gaming firm in the country after Sportpesa whose licensing is also still in limbo. 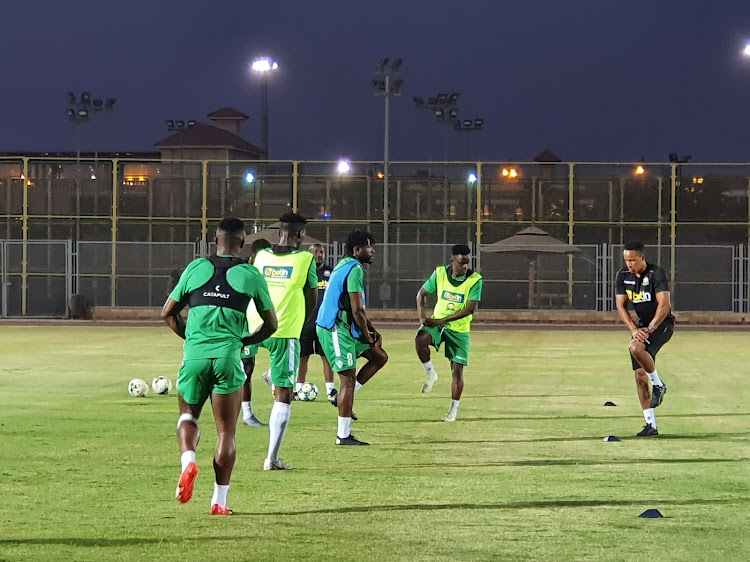 Harambee Stars players in training in Egypt during the Africa Cup of Nations.

One of Kenya's largest gaming firms, Betin, has declared all its staff redundant in a move that could lead closure of its operations.

In a memo seen by the Star, Gamcode Limited Managing Director told the staff on Friday that the firm had been left with no option but to let them go.

It added that having not been operation since July has left the company in a position where it can no longer meet its financial obligations.

"Management had had to rethink its operational model and to proceed with the exercise of termination on account of redundancy," the memo stated.

It added that all positions will be rendered redundant on October 31 and the notice was in line with section 40 of the Employment Act, 2007.

"Please be informed that this should not be construed as a reason to stop the normal operations as all staff should continue with normal shifts and timings as scheduled," the memo stated. 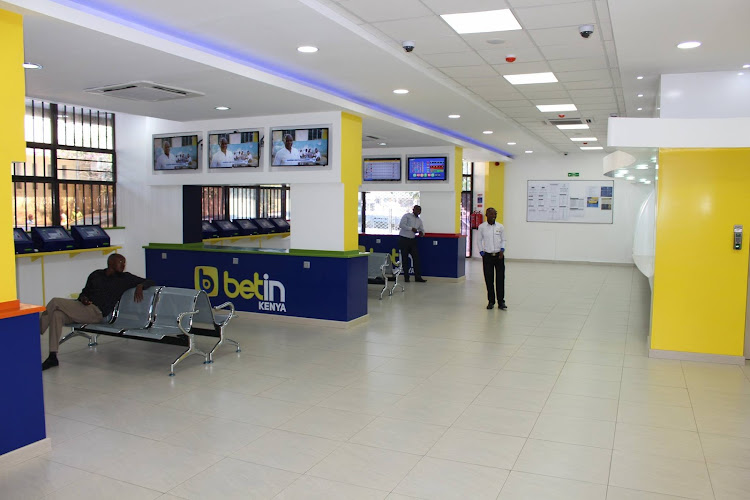 Betin has been the second largest gaming firm in the country after Sportpesa whose licensing is also still in limbo.

It is not clear how many staff members are affected by the move by Betin but it is expected to affect about 2,500 including those at Betin Shops scattered in various locations.

In July, the firm said it has employed 2,500 youths whose livelihoods are now at stake given the action taken by the government.

Like Sportpesa, Betin also cut off its sports sponsorship in August as a way of mitigating its spending.

The firm was the official partner for Harambee Stars during this year's Africa Cup of Nations sponsoring the teams training.