Government urged to account for funds pumped into UHC

Stakeholders say much change has not been seen since the launch of the pilot phase.

• Despite counties have secured equipment, most are lying idle due to lack of professionals to operate them.

• Kenya will be joining other states during the coming UN High Level Meeting in New York to discuss UHC. 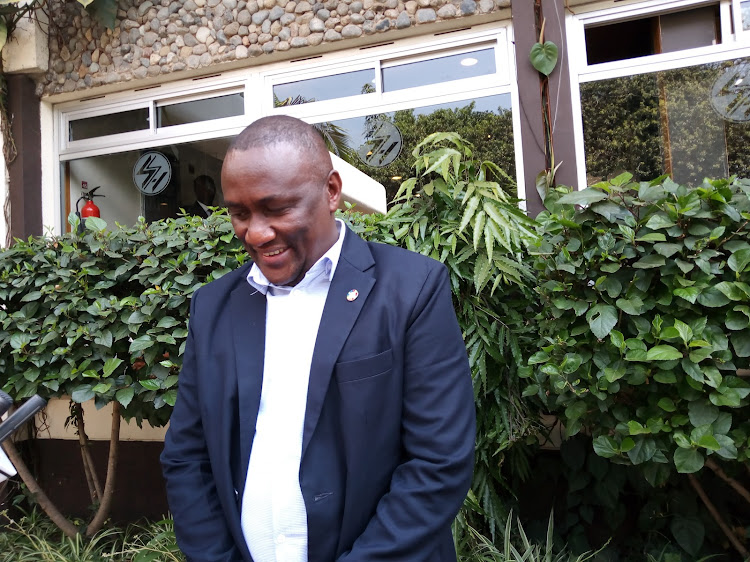 The government has been urged to provide data on how monies allocated towards the Universal Health Coverage in the pilot phase have been utilised.

The calls come as Kenya prepares to join other states for first High-Level Meeting on UHC in New York on September 23 during the United Nations General Assembly (UNGA).

Kenya's Sh4 billion pilot is in its ninth month.

Stakeholders have also questioned the ability of the government to sustain the UHC and the subsequent roll out to the other 43 counties.

It has emerged that facilities in the pilot counties are suffering from drugs stock out, while dispensaries could not be able to undertake simple primary healthcare services, leading to overcrowding at Level 4 and 5 facilities.

There has also been a challenge with human resources with reports that despite counties having secured equipment, most are lying idle due to lack of professionals to operate them.

These details came up at a round-table meeting held in Nairobi on Friday between the representatives from the civil society, the government and the delegation attending the UN UN HLM on UHC.

The theme of the HLM-UHC is ‘Universal Health Coverage: Moving Together to Build a Healthier World.’

The meeting also heard that the ministry has not been able to disclose the findings of various reports generated in the course of the UHC pilot, including the recent report on NHIF reforms.

Even though the reports are there, the content has not been released to the public with a reason they are awaiting approvals.

"It is a high time we have a clear framework so as to know whether we are on the right track, know what has worked and where. As we are headed to the UNGA meeting, it is high time the ministry gave Kenyans the position they are going for at the HLM," Matungulu MP, a member of Parliament's Health Committee said.

“If we are piloting in just four counties and we have stock outs of drugs, what would happen if we roll out to the remaining 43 counties?" he wondered.

He called for mechanisms to be put in place to ensure each penny pumped into UHC is accounted for.

“The pilot is ending in December. You can’t tell us you don’t have reports.”

Kenya has been among the countries that have been championing the UHC.

The pilot which was launched in December last year by President Uhuru Kenyatta in Kisumu, Machakos, Isiolo and Nyeri counties is supposed to end in December.

Residents of the four piloting counties are using their UHC cards to access services.

The national coordinator at Health NGOs Network Mercy Onsago said the UHC journey has not been smooth, noting that a lot of things have not been well done.

"The citizens do not even understand UHC. Many people just think it is free healthcare services yet it about quality, access, relieving people from the burden of financing," Onsago said.