• Cabinet also directed the Ministry of Labour and Social Protection to formulate a new policy document to regulate the adoption of children by foreign nationals in Kenya.

• This decision by the Cabinet follows on a case where a Kenyan child, Baby Kiano was adopted by foreign Nationals and has been involved in several adoption cases. 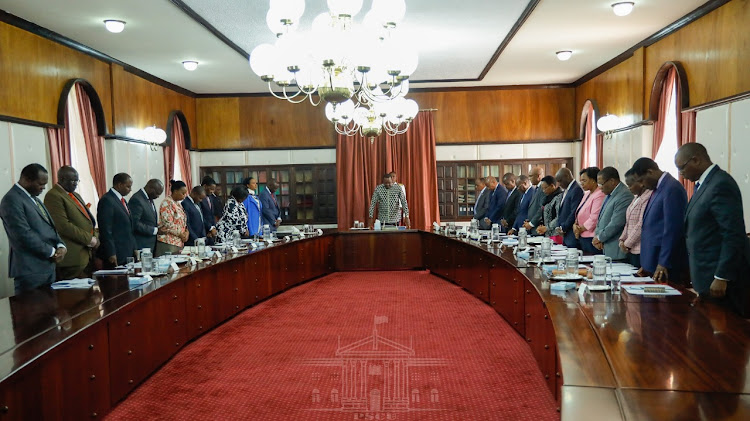 The Cabinet during a meeting at State House, Nairobi, September 12, 2019.
Image: PSCU

The Cabinet has announced an immediate ban on adoption of children by foreign nationals.

A special Cabinet meeting convened at State House, Nairobi on Thursday chaired by President Uhuru Kenyatta and attended by Deputy President William Ruto directed the Ministry of Labour and Social Protection to formulate a new policy document to regulate the adoption of children by foreign nationals in Kenya.

The meeting also directed the Ministry of Labour and Social Protection to streamline operations of the Child Welfare Society of Kenya and those of children homes in the country.

The order comes amid a controversial case involving a Kenyan child, Baby Kiano who had been adopted by foreign nationals.

On Wednesday, Baby Kiano, the Kenyan male infant separated from his adoptive parents in April this year was reunited with American couple Matt and Daisy Mazzoncini.

A source at the Lang'ata Road-based Children Welfare Society of Kenya said the child was handed back to his adoptive parents after meeting for hours at the facility.

"I can confirm the child has been handed over to the [adoptive] parents three hours ago under unclear circumstances," the source confided with the Star without giving details. 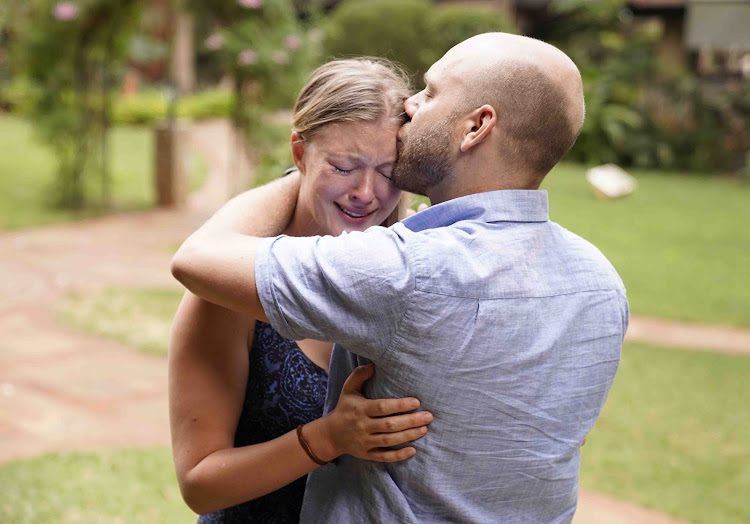 It is not clear what agreements were reached in the negotiations as the habeas corpus case the couple had filed in April is yet to be determined.

The story of Baby Kiano captured the country's imagination after the Star exclusively reported his violent confiscation from his parent's Westlands apartments in Nairobi by DCI and CWSK agents on a Friday night in April.

Matt and Daisy Mazzoncini told the Star then that the officers, led by one Baraza, said they were carrying out a ‘child rescue operation' in the interest of the three.

In May this year police took Kiano and placed him under the care of the Child Welfare Society of Kenya.

Mazzoncini's get back adopted son taken in 'rescue' operation

Children Welfare Society of Kenya said baby as given back after hours of meeting.
News
3 years ago

Police should not block coverage of boy kidnap

Mazzoncinis were legal guardians when the child was seized.
Opinion
3 years ago

AG says investigations by the police indicate that the child is not unwell as claimed.
News
3 years ago
Post a comment
WATCH: The latest videos from the Star
by ABDI RIZACK Online Journalist
News
12 September 2019 - 12:55
Read The E-Paper