• Female soldiers serving in the Kenyan contingent of the African Union Mission in Somalia (AMISOM) have launched an initiative to support families affected by drought in southern Somalia.

Female soldiers serving in the Kenyan contingent of the African Union Mission in Somalia (AMISOM) have launched an initiative to support families affected by drought in southern Somalia.

The troops under command of Captain Lynette Rachi on Friday distributed rice, sugar, beans, biscuits, fruit and other food items to about 150 households.

In a press release by AMISOM, Capt. Rachi said the food donation will offer relief to the vulnerable families, especially mothers, affected by the drought conditions.

“At the end of the day, all that a mother needs is to put food on the table for her children. So, the little we were able to get from the AMISOM headquarters, we are happy to share and have a great day together,” She said.

Ruto said most of the beneficiaries were widows, orphans, and the elderly. 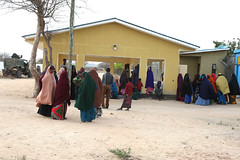 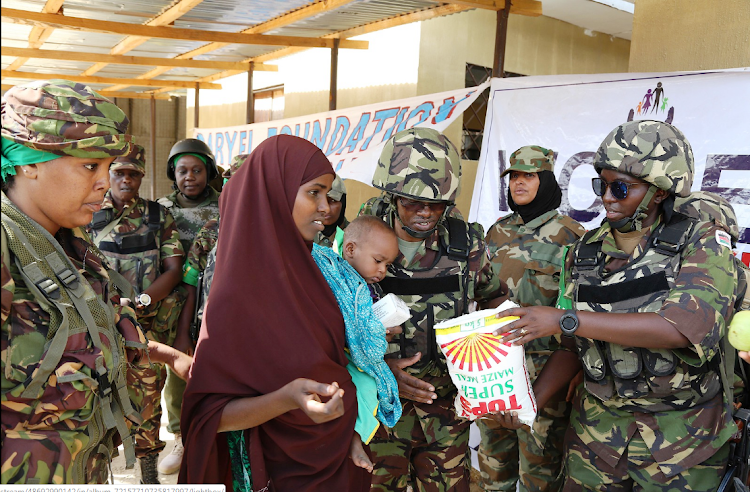 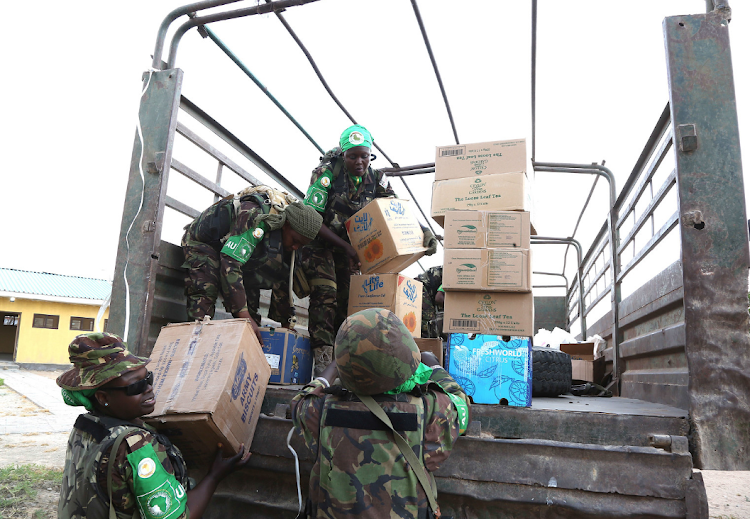 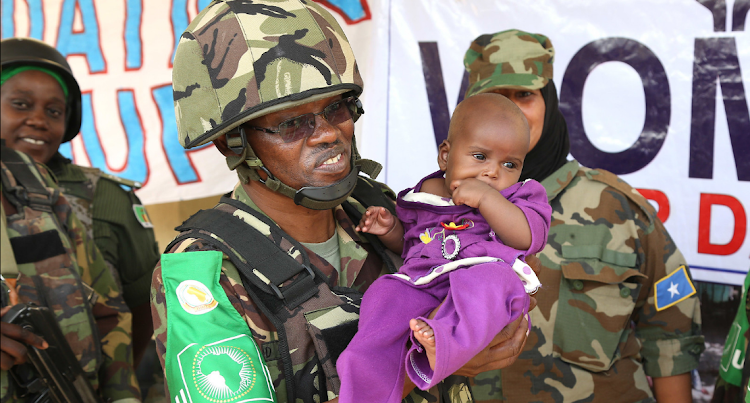 According to him, his contingent will continue to partner with community-based organizations to deliver food and medical services to families in need.

He said the female troops will further continue to jointly implement the initiative with their female counterparts in the Somali National Army (SNA) and Jubbaland state security forces.

“There is a serious drought across Somalia. It is important that we focus on the less privileged, particularly widows, orphans, and internally displaced persons who don’t have enough food at this very critical moment,” Brig. Ruto said.

Dhobley Town administrator Siyad Mohamed Hassan while welcoming the move said he was grateful for the initiative, and called for more cooperation between AMISOM and local authorities in order to secure and help develop the area.

“We request that such efforts should not stop here. We should collaborate and participate in other areas such as public health and sanitation, sports, education, and rehabilitation of our roads,” he said.