• Benson Indeche succumbed to gunshot wounds following the 3am incident. 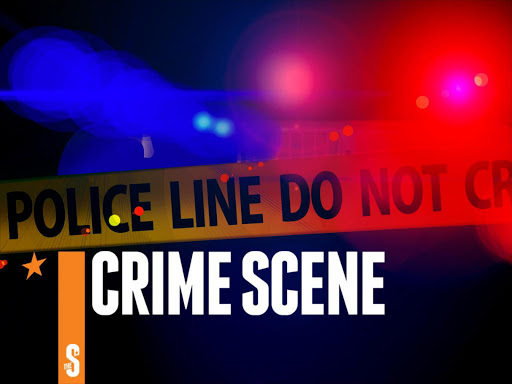 Police officers on Thursday shot dead a deputy OCS whom they claimed was armed, drunk and violent.

Benson Indeche succumbed to gunshot wounds following the 3am incident.

Riruta Deputy OCS Benson Indeche succumbed to gunshot wounds early Thursday morning. He was shot after a disagreement with colleagues who were on patrol in Kawangware, Nairobi.

The officer had differed with boda boda riders at Coast area bus stop and threatened to shoot.

“He had a commotion with boda boda riders and threatened to shoot at them. The riders alerted officers who were on patrol. When challenged to surrender, he shot at the officers and injured one,” a report at Muthangari police station shows.

The patrol officers said they discovered Indeche was a police officer after they searched him. They recovered a ceska pistol and seven rounds of ammunition.

“He was rushed to Nairobi Women's Hospital where he was pronounced dead on arrival. The injured officer was undergoing treatment in the same facility," police said.

The body of Indeche was taken to Chiromo Mortuary.

Post a comment
WATCH: The latest videos from the Star
by IMENDE BENJAMIN News Reporter
News
05 September 2019 - 16:55
Read The E-Paper