CAUSE CANCER, MISCARRIAGE AND DEATH

• The ingredients are banned in Europe, and Kenyan farmers are not allowed to export food products there if they have traces of these chemicals. 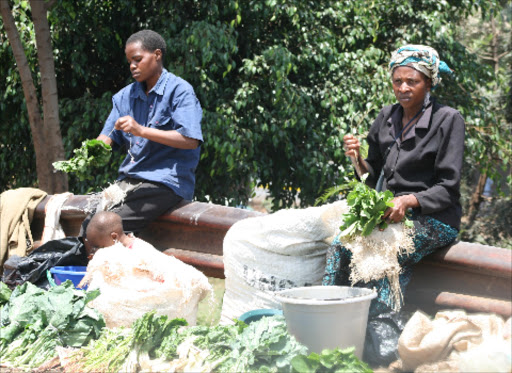 A third of all active ingredients in pesticides sold in Kenya are banned in Europe because they can cause cancer, mental illnesses and other problems including death, a new study shows.

Others have been proven to negatively affect hormones, cause mental retardation in children, trigger miscarries, and also slow death.

These active ingredients include permethrin, carbofuran, acephate, carbendazim, omethoate and trichlorfon among others, says the 34-page report titled 'Pesticides in Kenya: Why our health, environment and food security are at stake.'

The study was commissioned by Route to Food Initiative, a local lobby funded by the German NGO, Heinrich Böll Stiftung.

Researchers looked at ingredients in pesticides approved by the Pest Control Products Board against the list of those banned in Europe.

The lobby and three other Kenyan groups are now asking the government to withdraw the pesticides containing active ingredients that are toxic to human health and the environment.

The ingredients are toxic regardless of the residue levels.

“It is disconcerting to note that the sale of these chemicals, many of which are not approved in Europe, is going on unabated with little regard to public health and environmental safety,” said Layla Liebetrau, the project lead of the Route to Food Initiative.

The Pest Control Products Board, which approves the products for sale locally, has registered 247 active ingredients in 699 products for horticultural use in Kenya.

Some ingredients are found in more than one product.

Researchers said they found 35 per cent of the ingredients were banned in Europe, and Kenyan farmers are not allowed to export horticultural products to Europe if they have traces of these chemicals.

However, these foods are sold locally without restrictions.

The findings showed the products registered in Kenya, that are withdrawn from the European market, are mostly sold by European companies (75 products), followed by Chinese companies (55 products) and Indian companies (16 products). 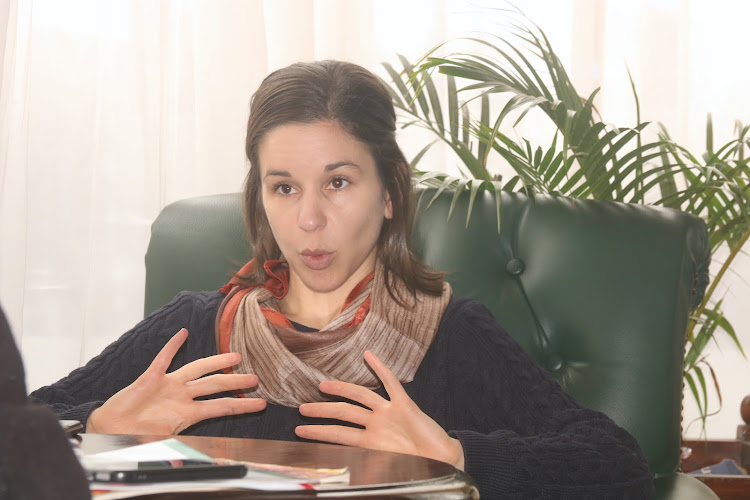 Last year, the National Pesticide Residue Monitoring Programme by Kephis showed that 94 per cent of the sampled Sukuma Wiki, 75 per cent of peas and 59 per cent of capsicum sold locally had harmful chemical traces.

PCPB officials said they needed to study the report before making a comment.

“Withdrawing these products from the market will reduce their availability to farmers and would be an urgent and significant step in trying to reduce the adverse effects pesticides pose to our health and food safety,” said Eustace Kiarii, CEO of the Kenya Organic Agriculture Network.

How safe is your food? Be careful what you eat

Researchers are now discouraging farmers from using synthetic pesticides to control the fall armyworm this season.In an advisory, the Food and ...
News
3 years ago
by JOHN MUCHANGI Science Editor
News
21 August 2019 - 05:00