10 prominent Kenyan figures who have died of cancer

•Two weeks ago, Okoth made his first official appearance to the public after being away in France for five months seeking treatment for colorectal cancer 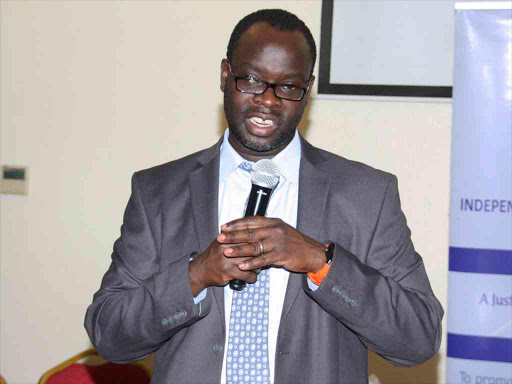 Bomet Governor Joyce Laboso died on Monday after a battle with cancer.

Cancer has robbed the country of several public figures in the last two years. They include:

He had a battle with colorectal cancer.

In October 2017, Collymore went to the UK to receive treatment for Acute Myeloid Leukemia and returned in July 2018 to resume duties.

She succumbed to lung cancer in March 2017 after a two-year battle.

He succumbed to pancreatic cancer in February 2017.

This was after a two-year battle with cancer. He received treatment at a London hospital.

He passed away in December 2017 after a 10-year battle with colon cancer.

He died in June 2018 after a protracted battle with throat cancer.

She succumbed to lung cancer in October 2018 at the Nairobi Hospital.

The US-based Kenyan scholar died in December 2017 after a two-year battle with cancer.

He died while undergoing treatment in Boston.

She passed away in April 2018 after succumbing to acute colon cancer.

She died while undergoing treatment at Nairobi Hospital.

He had received cancer treatment in France.
News
3 years ago