• Itumbi was arrested by DCI officers on Nairobi's CBD

Members of Team Tangatanga turned up at the Milimani law courts on Thursday to stand by digital strategist Dennis Itumbi.

Itumbi was arrest by DCI officers  on   Nairobi's CBD on Wednesday in relation to  the fake assassination letter against Deputy President William Ruto. 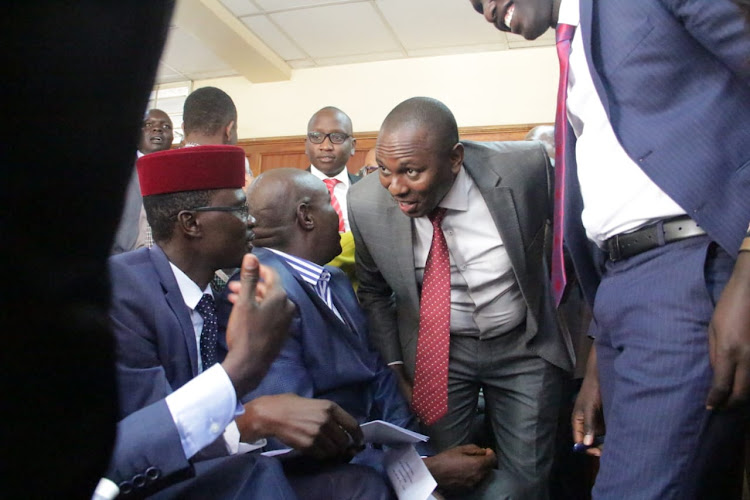 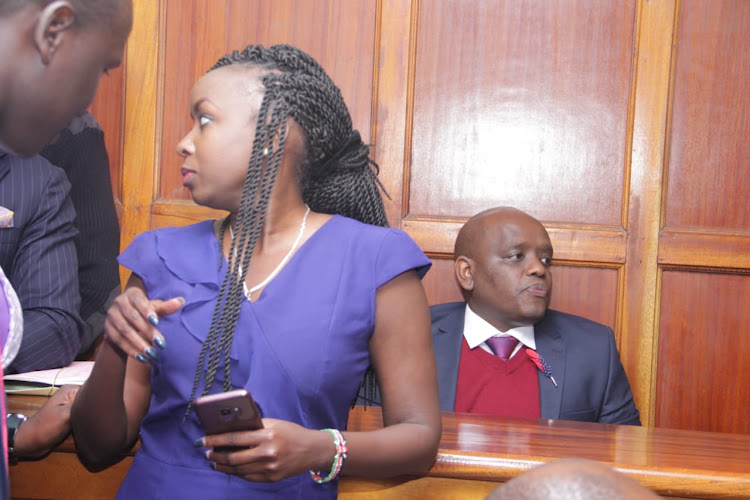 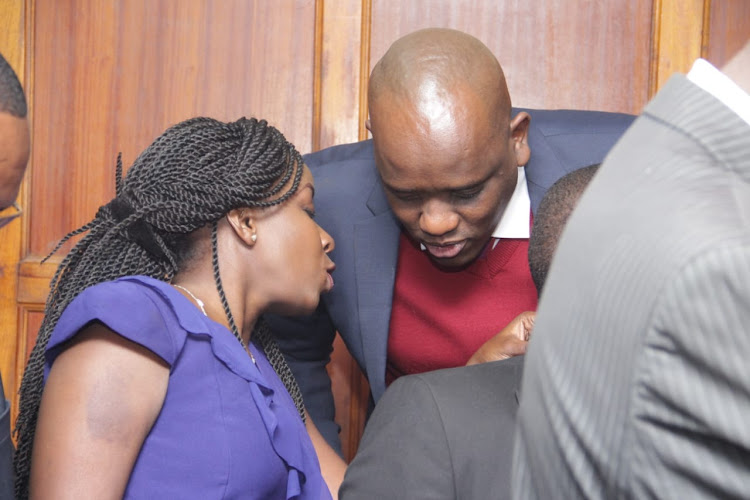 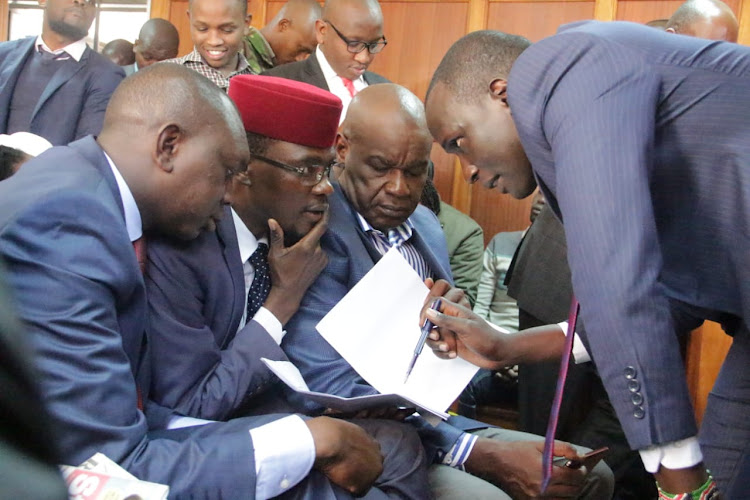 The prosecution on Thursday sought to detain digital strategist Dennis Itumbi for 14 days to allow time for investigations.

According to the prosecution, the matter being investigated touches on the security of the state hence releasing him will be taken as a joke.

The investigations are to include looking into a WhatsApp group called Tangatanga movement group with 256 members.

The defence argued the arrest of Itumbi was just for drama as the WhatsApp group has a total of 256 members who were not all arrested.

"The WhatsApp group includes governors, senators and MPs who are influential, yet he is a mere public servant, Itumbi, who is not in a position to interfere with or influence these influential members," the defence said.

Itumbi was arrested in Nairobi's CBD on Wednesday.

He was taken to DCI headquarters and spent the night at Muthaiga police station.