How safe is your food? Be careful what you eat

• Experts concerned over aflatoxin contamination in legumes, milk and other dairy products. 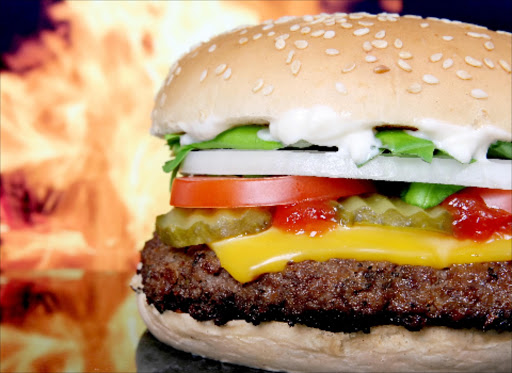 The government has expressed concern over the presence of pesticide residue in fruits and vegetables.

This is attributed to the misuse of pesticides and other agricultural inputs.

As the world marks Food Safety Day on Friday, the UN Food and Agricultural Organisation representative in Kenya Gabriel Rugalema emphasised that pesticides are toxic and can cause respiratory problems and cancer.

He said other major food safety concerns in Kenya including aflatoxin contamination in cereals, legumes, milk and other dairy products.

Veterinary drug residue persists in foods leading to anti-microbial resistance. Misuse of veterinary drugs and failure to observe drug withdrawal periods have the potential to generate residue on animal products such as meat and milk,” Rugalema said.

He also cited increased food adulteration, especially the use of hydrogen peroxide and formalin in milk and other dairy products.

“These unethical behaviours must stop forthwith,” he said.

Health Cabinet Secretary Sicily Kariuki on Thursday said in a statement that foodborne illnesses contribute significantly to the cost of healthcare.

According to data from FAO, 91 million people in Africa fall ill every year due to eating unsafe food; 137,000 of them die.

“Seven per cent of foodborne disease in Africa is diarrhoea which manifests as cholera and this has been a big problem in Kenya for two years,” Rugalema said.

The global economic burden of unsafe food is equivalent to Sh6.8 billion every year.

“As our food supply becomes increasingly globalised, the need to strengthen food safety systems is becoming more and more evident,” the CS said.

She said this will inform the frequency of inspection and quality checks to protect consumers.

“The country does not have the capacity to harmonise or police all the 22 pieces of legislation. There should be one clear legislation and an agency to enforce it," he said.

It has been proposed that the Kenya Food Safety Agency or Authority be mandated to provide surveillance and enforcement.

Awareness campaigns are needed for farmers, marketers and consumers about contamination, where it comes from and what to do if you eat unsafe food, he said.

The role of biodiversity in achieving Kenya's food security