Dog owners risk jailtime for damages by their animals

The bill proposes a fine of Sh500,000 or jail term of one year if a dog bites someone

• The bill is part of the interventions against rabies in the country. 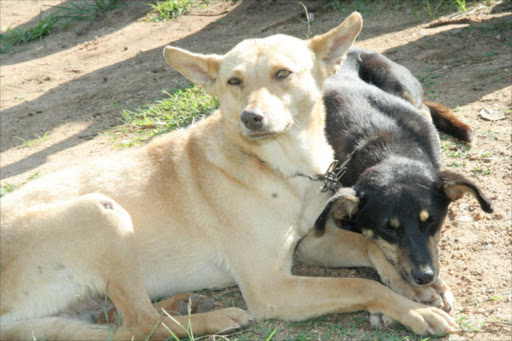 You will be fined Sh500,000 or serve a five-year jail term if your dog bites or kills someone if a new bill becomes law.

The strict proposals also impose a Sh300,000 fine or jail term of not less than a year should you let your dog roam unattended.

The Senate has called for memoranda and public views on the bill that seeks to contain stray dogs as part of the efforts to eliminate rabies.

The bill is sponsored by Kajiado Senator Mary Seneta.

"Where the conduct of an owner of a dog or a person in possession of a dog results in the death of a person caused by the dog, the owner or the person in possession commits an offence and shall be liable on conviction to a fine not exceeding Sh500,000 or to imprisonment for a term of not less than five years or both," the bill reads.

Owners will have to register their dogs with the county governments, specifying the phenotypic attributes and committing to take responsibility for them.

The bill also mainstreams caring for the welfare of the domestic animal, requiring the owners to ensure the dogs are routinely and promptly vaccinated and protected from infectious diseases.

They are also required to ensure a dog does not roam out of control in a manner that would pose a risk or cause nuisance to the public.

Further, should your dog trespass into someone else's property or space, you will be liable for the damages caused, the cost of capturing and caring for it, the bill says.

Moreover, the proposed law gives county government officials in charge of animal health the power to access any premise where a dog is kept for inspection.

Any dog whose health condition is determined by a veterinarian as dangerous to human health, the bill authorises a veterinary surgeon licensed by the county to euthanise it, observing humane standards.

According to an advert in one of the dailies, submissions by members of the public on the bill will be received on June 12 at Parliament Buildings.