Kenya becomes the first African country to export the fruit to the Asian nation, which has a market of 1.4 billion consumers

• The market will absorb more than 40 per cent of Kenya’s avocadoes when the deal is fully implemented. 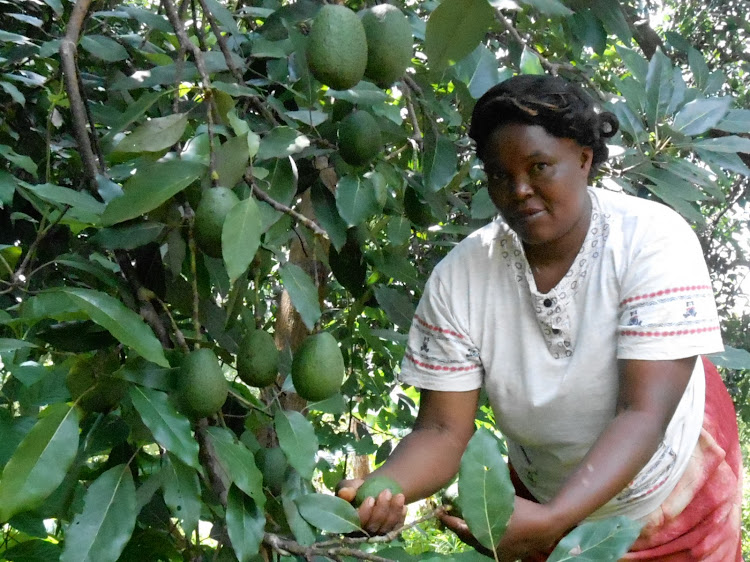 It makes Kenya the first African country to export avocados to the Asian nation with a market of 1.4 billion consumers.

The market will absorb more than 40 per cent of Kenya’s avocadoes when the agreement is fully implemented. Other markets for Kenyan fruits include Europe and the US.

The signing of the protocol on sanitary and phytosanitary requirements for the export of frozen avocado was the last major hurdle for the Kenyan crop to be accepted. The requirements relate to the health of plants, especially with respect to the rules of international trade.

The lucrative Chinese market is highly regulated. Chinese food experts had visited Kenyan avocado farmers prior to the deal.

Avocado is the second largest Kenyan horticultural produce to access the expansive Chinese market after stevia. The others are flowers, mangoes, French beans, peanuts, vegetables, herbs, bixa and macadamia nuts.

The initiatives include an industrial promotion, trade facilitation, infrastructure connectivity, green development and people-to-people exchange. Others are capacity building, healthcare, and peace and security.

In addition to the avocado deal, President Kenyatta witnessed the signing of an agreement on economic and technical cooperation covering all sectors of mutual interest and an MoU on joint promotion of the implementation of the eight FOCAC priority areas.

President Kenyatta is in Beijing for a three-day tour. He is also to attend the Second Belt and Road Forum (BRF) for International Cooperation that will be officially opened by President Xi today.

The BRF conference at the China National Convention Centre (CNCC) is being attended by world leaders from 37 countries, 5000 delegates drawn from 150 nations and representatives of 90 international organizations.

During the bilateral talks held at the Great Hall of the People in central Beijing, President Kenyatta applauded China’s continued readiness to open its market to Kenyan products.

He said the solid partnership between the two countries has brought great benefits to the people of Kenya especially in areas of poverty alleviation and economic development.

On his part, President Xi Jinping thanked President Kenyatta for attending both the first BRF conference held in May 2017 as well as the current summit saying the Kenyan leader is a witness and core participant of the globally transformative Belt and Road Initiative (BRI) which aims at promoting global growth and economy through policy coordination among participating economies, infrastructure connectivity, trade investment and industrial cooperation.

President Xi Jinping further congratulated President Kenyatta for pursuing national reconciliation after his re-election in 2017 which he said has created a conducive environment for the implementation of the Kenyan government’s big 4 development agenda.

Speaking to the media shortly after the signing of the agreement on the export of frozen avocadoes into the Chinese market, Trade CS Peter Munya welcomed the deal and assured that it will immensely benefit Kenyan farmers especially small-holder growers of the crop by not only expanding the market but also improving the prices.

African nations will struggle to grow their economies and combat poverty unless they tie high-level political will to government action to help ...
News
4 years ago

CS Munya encouraged farmers in avocado growing counties to take advantage of the new market by increasing the volumes of production and enhancing quality standards to meet the stringent Chinese regulations.

The BRI, started by China in its efforts to boost people-to-people exchanges, brings together over 150 countries from Africa, Europe, Asia, the Middle East and Latin America. Kenya and South Africa are key participants of the BRI from the African continent.

In recent years, China has grown to become one of Kenya’s key development partners, a relationship that has among other successes led to the implementation of key infrastructure projects among them the Standard Gauge Railway (SGR) and several key roads.

In separate events, President Kenyatta met and held talks with the First Vice Premier of the Communist Party of China Han Zheng during which the two leaders discussed the strengthening relations between Kenya and China. The Head of State also met the Managing Director of the International Monetary Fund Christine Lagarde.