EMPLOYERS ORDERED TO DEDUCT TAX BY MAY 9 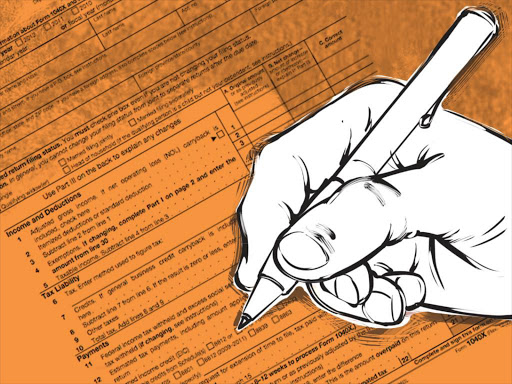 The government directive to employers to start deducting the housing fund levy from salaries next month is illegal, the Federation of Kenya Employers has said.

FKE executive director Jacqueline Mugo on Tuesday said the organisation obtained a court order on April 8 suspending implementation of the tax until mention of the case on May 20.

The Ministry of Transport, Infrastructure, Housing, Urban Development and Public Works directed employers to deduct 1.5 per cent of staff salaries and remit them to KRA by  May 9.

FKE said the directive is contrary to the court order which is still in force.

“The case will come up again for mention for further directions from the court on the hearing and determination of this case," Mugo said.

The housing fund levy was introduced under the Finance Bill 2018 which was approved by President Uhuru Kenyatta in September last year.

It would see a 1.5 per cent mandatory levy on a worker’s gross salary with a monthly maximum deduction of Sh2,500 for individuals earning a basic salary of Sh166,000 and above.

The court has temporarily suspended the implementation of the deduction of 1.5 per cent Housing Development Levy on workers' salaries pending the ...
News
2 years ago
by Meera Pattni
News
16 April 2019 - 14:33