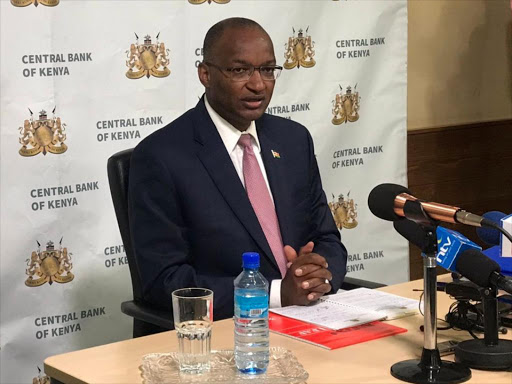 CBK governor Patrick Njoroge has acknowledged the circulation of fake currency in the financial market but insisted there are solid measures to protect the public.

It will not be true to deny that there is fake currency in the market.

"Such products are however trading in a monopoly because the real currency has known security checks," Njoroge said.

He added that CBK is working with investigative agencies to unravel how the fake currency found its way in a bank's safe box.

All cash at our counters, ATMs is safe - Barclays