Awash with plastic bottles and lacking a law, Kenya struggles to recycle 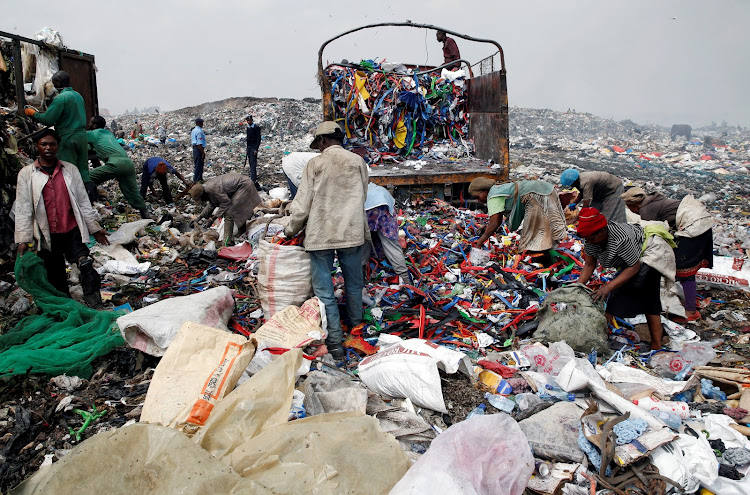 As global concern over plastic pollution rises, corporate giants such as Coca-Cola and Unilever are pumping cash into a recycling initiative in Kenya they hope will provide a model for other developing countries.

However, the voluntary scheme lacks legal backing, leaving a few companies to pick up the bill for everyone - a problem that doomed a similar programme here before.

Many multinationals are scrambling to support recycling, stung by criticism from environmentalists over pollution and keen to be able to re-use valuable polyethene terephthalate (PET) plastic. Single-use plastic is a key topic at next week's global United Nations Environmental Program summit.

"We're impatient, we are not very happy. Banning is the extreme option but it is still open to us."

But developing nations such as Kenya don't have organised waste collection. Discarded plastic bottles lie along the tree-lined velvet lawns of Nairobi's diplomatic district, and choke the stinking river that uncoils through the smog of the high-rises downtown. They float through open drains of sunbaked slums and shards pierce the bellies of flamingos and turtles.

Researchers warn that industry-led schemes are inadequate unless laws compel manufacturers to take responsibility for the waste they produce.

Such "extended producer responsibility" laws exist in 63 countries, including most of Europe, a December report by UNEP found.

The United States has no such law, although a few states pay money for bottle returns. Instead, America largely relies on private initiatives such as the $100 million Closed Loop Partners fund, backed by companies like Coca-Cola, Unilever, Procter & Gamble and PepsiCo. 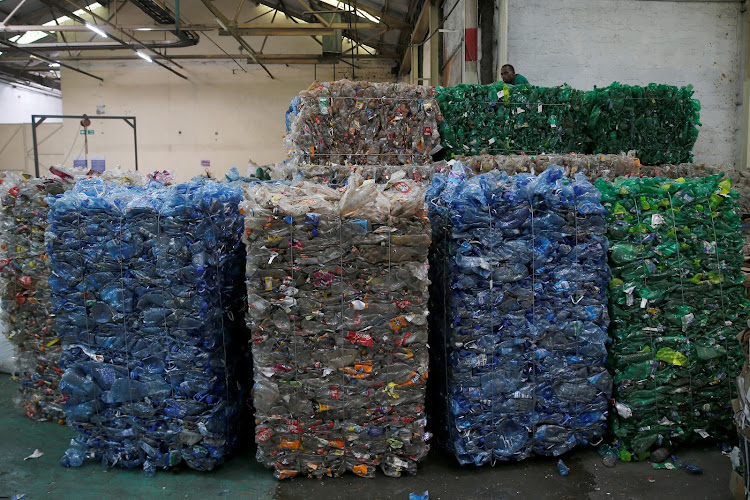 Used plastic bottles are seen staked before being processed at the Mr. Green plastic recycling factory in Nairobi
Image: REUTERS

Kenya has a smaller, similar scheme. The initiative is called PETCO after a successful organisation in South Africa. But in most cases, the funds are a fraction of what's needed.

PETCO, headquartered in the ultra-modern Coca-Cola headquarters in downtown Nairobi, will spend $360,000 subsidising the collection of 5,900 tonnes of plastic bottles this year, said PETCO head Joyce Gachugi. That's about 30 per cent of Kenya's PET waste.

But PETCO needs about $1 million this year if it also funds a campaign to increase recycling - money it doesn't have, she said. She declined to reveal a budget but said funds come from grants from big brands and a $25 levy on each tonne of virgin plastic resin imported by members. 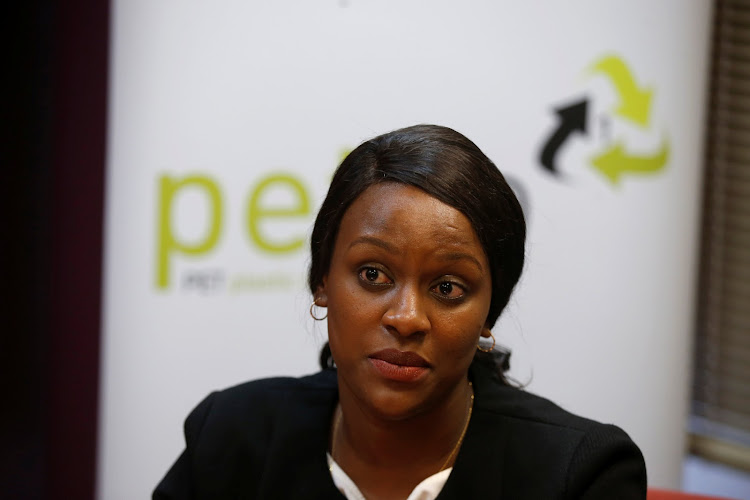 "If members don't pay we don't recycle," said Gachugi. "It's a voluntary activity."

Her members account for about 60 per cent of the PET market, she said. They want an extended producer responsibility clause in waste management legislation in parliament next month.

That problem doomed Kenya's first PETCO. The company first set up in 2010 under pressure from Kenya's famed Nobel laureate Wangari Maathai, a fiery author who was beaten and jailed for her environmental activism before she rose to the post of assistant environment minister.

But PETCO's deal with a local recycler broke down a year later after bottlers quarrelled over splitting collection subsidies, court documents show. 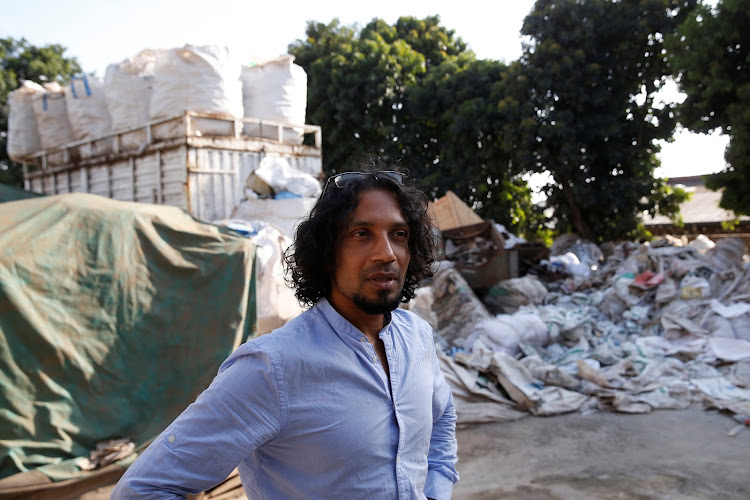 "The industry (should take) this plastic pollution issue with the seriousness that it deserves and not for just a publicity stunt or just to get the government off their backs.”

Kenya imposed one of the world's toughest bans on plastic bags in 2017. Now, disappointed that authorities have not even set up plastic collection bins, officials are considering a plastic bottle ban as well.

"We're impatient, we are not very happy," Geoffrey Wahungu, head of the National Environmental Management Agency, told Reuters. "Banning is the extreme option but it is still open to us."

The Kenya PET Recycling Company, an NGO, is to promote effective plastic waste management. Kenya is among the few African countries that have made ...
News
3 years ago
by REUTERS Reuters
News
11 March 2019 - 00:00