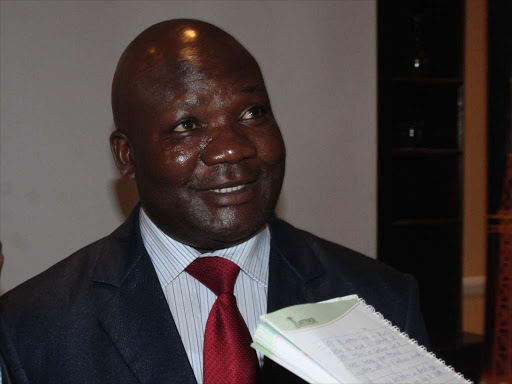 MPs have demanded an explanation for the Sh8 billion variation in the construction of Loiyangalani–Suswa High Voltage Power Line.

Electricity transmission agency Ketraco said the line was built for Sh28 billion. But the National Treasury said the project cost Sh36 billion. A Treasury official said the 428-km 400kV line, which is complete and energised, was built at Sh30 billion.

The Energy Committee of the National Assembly has demanded an explanation. “The is serious. The anomaly in the information shared with the committee and that shared with the Treasury cannot be dismissed,” committee member Robert Pukose said.

Ketraco MD Fernandes Barasa appeared before the committee on Wednesday last week to brief MPs on the status of the agency’s activities.

Barasa said the agency was losing millions from vandalism, especially of copper lining used in underground cables. He called for harsher penalties to deter the vandals.

He said materials both at the store and in the field have been the targeted by vandals whom he claimed were colluding with known but untouchable scrap metal dealers.

He said vandalism was to blame for the delays. “Vandals have really been a problem and sometimes force us to stop work and order a shipment since the metals are not locally available,” Barasa said.

“Like President Uhuru Kenyatta made an order in dealing with vandals in the SGR, it is time we also take that tough line.”

In 2017 while launching SGR services in Mombasa, Uhuru saidhe would push for a law to have vandals hanged. Barasa said underground lines, especially those along flight paths, were easy targets for vandals who extract the copper.