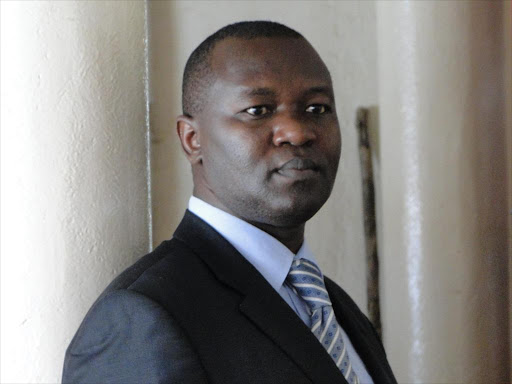 Ojienda was released on Sunday after lawyers from the Law Society of Kenya criticized the move to arrest him over a Sh200 million scandal at Mumias Sugar Company.

Lawyer Nelson Havi said the arrest was a violation of his constitutional rights.

Ojienda has been engaged in a protracted court battle pitting him against the KRA over tax compliance.

The taxman accused him of tax arrears amounting to Sh443.6 million.

The High Court ordered that he be issued a tax clearance certificate, but the KRA appealed.

Ojienda said the accusations levelled against him are in "bad faith and flies in the face of the fundamental duty of an Advocate to receive instructions and charge fees from a client".

He is also one of the advocates involved with the assistance of former Mumias officers.