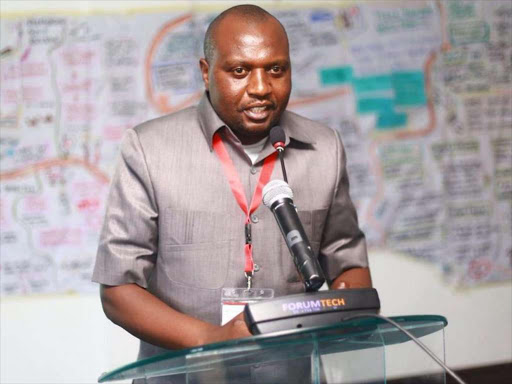 Journalists are increasingly becoming targets of violence, the Media Council of Kenya has said.

In a statement on Tuesday, chief executive officer David Omwoyo said in the latest incident on Saturday, a chief attacked an NTV reporter in Mt Elgon constituency.

The journalist and colleagues from other media houses were covering a story of alleged misuse of funds at a primary school.

A chief from Sasur location in Cheptais is alleged to have injured the journalist.

"The unfortunate incident happened after two other journalists in Bondo were involved in an ugly confrontation with police as they covered an arrest on Tuesday last week," Omwoyo said.

The Bondo matter is before the court.

October 2, a Standard Group journalist's camera was destroyed after a police officer attacked him in Homa Bay.

Omwoyo said in the majority of the cases, government officials are involved in the violation of media rights.

He said state officials should appreciate and protect the role of the media as enshrined in the Constitution.

Omwoyo said the press has the right to carry out its trade without any roadblocks, intimidation or harassment.

"The access to information Act 2016 guarantees the right by journalist and citizens to access public information held in trust by government officials. Any attempts to inhabit these rights contravenes the law," he said.

"MCK will do everything within its mandate to ensure anybody who violates the rights of journalists is held liable for further unlawful actions."