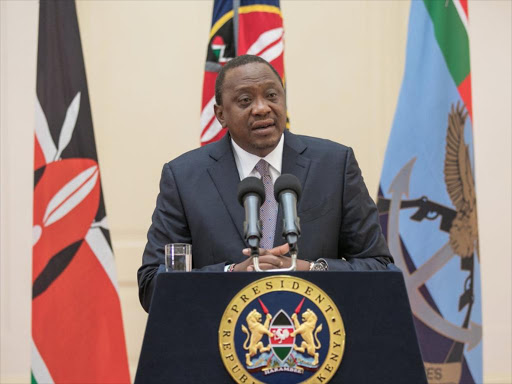 He said former President Bush will be remembered for his commitment to world peace and stability, democracy and freedom for which he dedicated his entire life.

Uhuru said the world has lost an astute statesman and public servant, business icon and a family man who will be emulated by many the world over.

“The 41st President of the United States has left behind a globally distinctive record in the military, international politics, business and family spheres all wrapped up in one”, said the President.