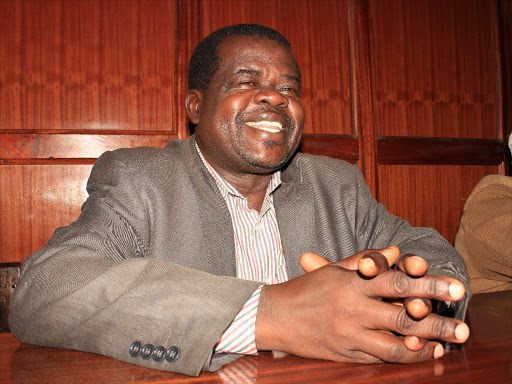 Activist Okiya Omtatah has appealed against a decision by the Court of Appeal that allowed the printing of the new-look currency. In an appeal to the Supreme Court, he says the court failed to appreciate the fact that the new design of the currency banknotes were being procured through a three-tier tender process.

He says De La Rue Currency and Security Print Ltd and De La Rue Kenya EPZ Ltd were supposed to have been disclosed as the actual manufacturers in both the pre-qualification and the restricted tendering stages. A week ago, the court ruled that CBK followed the tendering procedure in awarding the printing of new-look currency.