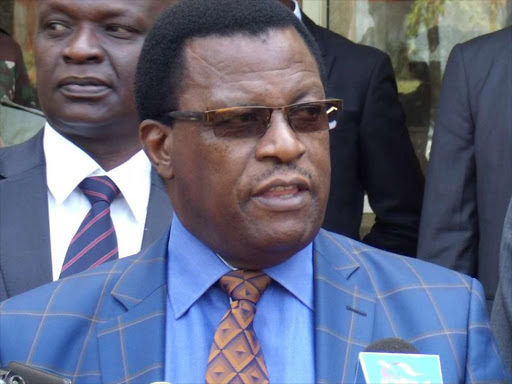 The term for commissioners of the National Police Service Commission ends today after serving for six years.

On September 12, the Commission said it was unable to fully discharge its mandate because President Uhuru Kenyatta usurped its powers.

The commission also identified the Judiciary and threats against the commission chairman during the vetting of police among challenges it faced.

Apart from death threats from anonymous people, a human head was once dumped outside Kavuludi's office as the former teacher started vetting police officers.