Election victory for Wambora as High Court ruling set aside 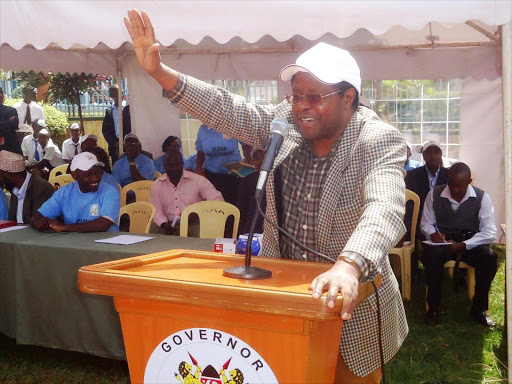 The Court of Appeal has upheld the election of Embu Governor Martin Wambora saying the process was valid.

The court set aside a

who nullified Wambora's election on August 8, 2017.

It was said on Friday that Musyoka erred

when he held that the election was not in line with the Constitution.

during scrutiny did not warrant nullification of the results.

Wambora celebrated with his supporters after the ruling on Friday, saying he was happy and would focus on serving his people.

The High Court ruling followed a petition by

Wambora appealed the ruling on March 20 and sought orders for the second highest court to strike off Kivuti's petition.

He faulted Musyoka, of the Embu High Court, for ruling that the

election was marred by massive irregularities that compromised the integrity of the electoral process.