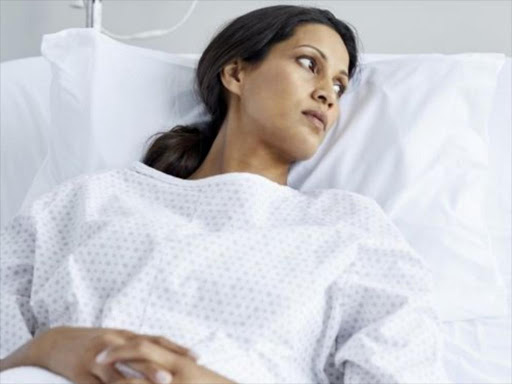 Women who have a heart attack are more likely to survive if they are treated by a female doctor in hospital, a major US study suggests./AGENCIES

Women who have a heart attack are more likely to survive if they are treated by a female doctor in hospital, a major US study suggests.

Their chances were also improved if treated by a male doctor who had a lot of female colleagues in his team.

One theory is that men may be worse at treating women, researchers said.

Researchers looked through anonymous patient data from Florida hospitals between 1991 and 2010.

After taking factors such as age, race and medical history into account, they found all patients had a better chance of surviving a heart attack if they were treated by a female doctor, but the difference in outcomes was biggest in women.

When patients were treated by male doctors, 12.6% of men died compared with 13.3% of women.

But when female physicians took charge of treatment, those percentages fell - to 11.8% of men and 12% of women.

"The novel part of what we are doing is showing that the benefit of having a female doctor is particularly stark for a female patient."

The team also found that survival rates for women rose as the percentage of female doctors working in the accident and emergency unit increased, especially if the physician in charge was male.

Researchers said doctors may be receiving training that suggested heart disease was predominantly a condition that affected men.

However, there are limitations to the study.

It cannot prove it was the presence of female doctors that caused the improved survival rates.

Maureen Talbot, senior cardiac nurse at the British Heart Foundation, said previous research from the charity had already shown a "worrying difference" in the treatment given to men and women suffering from heart attacks.

She said: "While this study supports this theory, more research is needed in UK hospitals to see if the bias exists here.

"It's important that we better understand what is causing this variation in care.

"And the BHF is already funding research into how we can improve the outcomes of women who have a heart attack."