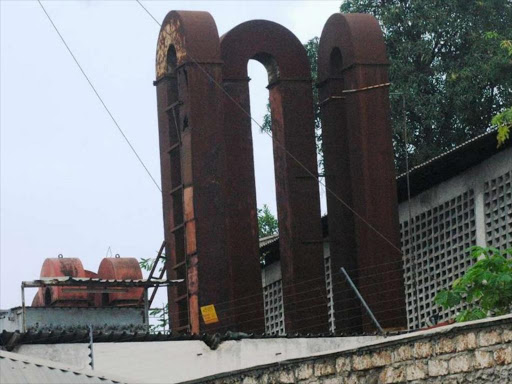 The Metal Refineries company at Owino Uhuru slums which is subject of a lead poisoning probe. /FILE

Ten witnesses in the lead poisoning lawsuit filed by CJGEA and Owino Uhuru community have been placed under protection.

Three of them have testified and seven will appear before the High Court in Mombasa on July 24-25.

They reported death threats from persons of interests and the United Nations urged the government to protect them.

Centre for Justice Governance and Environmental Action says police are not yielding much result in the investigation.

Asked whether police assured witnesses of their safety, Fora said, “Not really. They just say they are investigating.”

She said they are waiting for an update on the investigations after police promised to go into the community and do “ground work”.

CJGEA offices have been raided before and files relating to the case stolen, executive director Phyllis Omido said.

She has taken up measures on her security, which include a GPS tracker and CCTV cameras. There are 10 dogs on standby. Five are trained to attack and the rest to detect explosives.

The 10 witnesses have in the past been forced to flee outside the country.

The class action litigation case was filed on February 20, 2016.

The responsibility of the state and non-state actors towards the right to a clean and healthy environment is being challenged.

CJGEA, in its June newsletter, says the community was “wantonly, systematically and with impunity”, exposed to massive lead poisoning from a state licensed smelter, associated with powerful politicians.