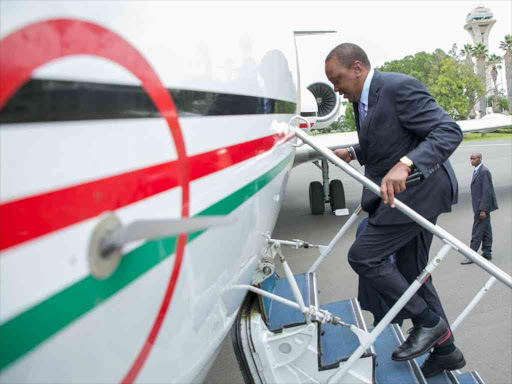 Machar arrived in Ethiopia on Wednesday for a meeting with

Kiir, as part of talks to try to negotiate an end to a five-year-old civil war.

Tens of thousands of people have been killed in the civil war that broke out in late 2013 when troops loyal to Machar, the former vice president of South Sudan, launched a rebellion against the government.

All sides in the now complex and multi-faceted war stand accused by the United Nations and other bodies of committing atrocities against civilians.