US, UK and 22 other foreign envoys laud Supreme Court verdict 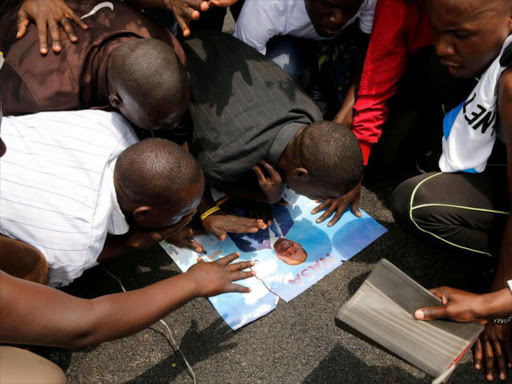 The United States has joined the rest of the world in hailing the Supreme Court following its ruling on the presidential petition.

In a joint statement, heads of missions in Kenya said the court's move "demonstrated Kenya's resilient democracy and commitment to the rule of law."

"The Supreme Court's decision today on the 2017 presidential election is an important moment for Kenya," the envoys said.

This followed a petition by NASA leader Raila Odinga on grounds that IEBC flouted the rules governing the August 8 general elections.

The envoys said they are pleased with the level of confidence Kenyans bestowed on the highest court during the petition hearing.

They said that they believe that the electoral processes can be improved.

"We promise to continue to support Kenya's institutions in the next presidential election."

"As friends, we want to deepen our partnership with Kenya as it moves forward in building this great country," the envoys said.

"At this historic time, we stand with all Kenyans as they support and reaffirm their democracy, which is an example for Africa and the world."

Post a comment
WATCH: The latest videos from the Star
by MERCY WAIRIMU @Mwairimu7
News
01 September 2017 - 15:00
Read The E-Paper