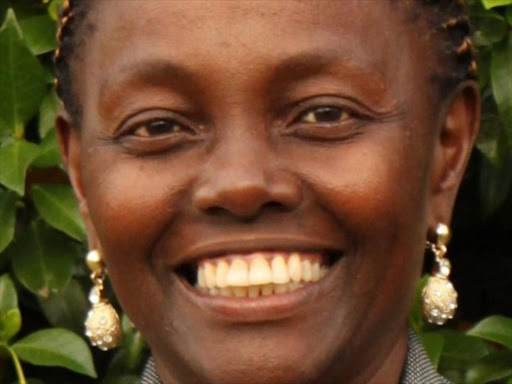 Lawyer Lucy Gichuhi who will replace Bob Day in the Senate in Australia. /COURTESY

A Kenyan woman became the first African senator in Australia after the High Court ordered a recount of votes.

Lucy Gichuhi, a lawyer, will replace Bob Day in the Senate.

Gichuhi emigrated to Australia in 1999 before and became a citizen there in 2001.

She is the first person of Kenyan descent to be elected to Federal Parliament.

was second on the Family First ticket in South Australia, after her predecessor, Day.

"I am honoured and grateful for this opportunity to serve Australia. I see it as an opportunity to give back to this great nation," she said as by ABC news.

Gichuhi said she is "deeply respectful" of both the legal and electoral processes.

"I am an Australian citizen and I am eligible to serve. I will continue to take advice on all of these matters as we move forward," she said.

Reports indicated that the High Court found Day should never have been elected to the Upper House after breaching the constitution.

It is believed he breached the constitution in lease arrangements for his office.

That decision triggered a special recount of the South Australian Senate vote.

There have been concerns that Gichuhi could face a legal challenge to her own eligibility to sit in the Senate because of her nationality.

But she maintained that she had never held dual citizenship.