Trump to speak with Uhuru in maiden phone call today 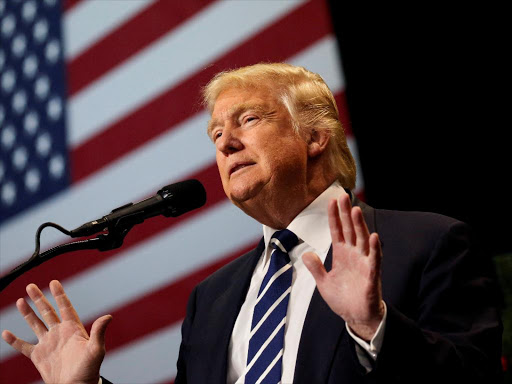 US President Donald Trump and President Uhuru Kenyatta are scheduled to speak on telephone at 6.15 pm on Tuesday.

Trump, in an itinerary posted on his official Facebook page, scheduled the conversation at 10:15 am American time.

The phone call will be the first between the two leaders since Trump took office on January 20.

Reports have indicated that the call may last about 30 minutes but details of the conversation still remain scanty.

Uhuru will be the third president in Africa to speak with Trump.

Their conversation is likely to border on regional security, especially on matters related to Somalia's stability.

They may also discuss the military aid given to Kenya to fight Al shabaab.

He discussed a possible new arms deal to help the West African nation fight terrorism, especially in the fight against Boko Haram.

The unrest has killed thousands and displaced more than two million people.