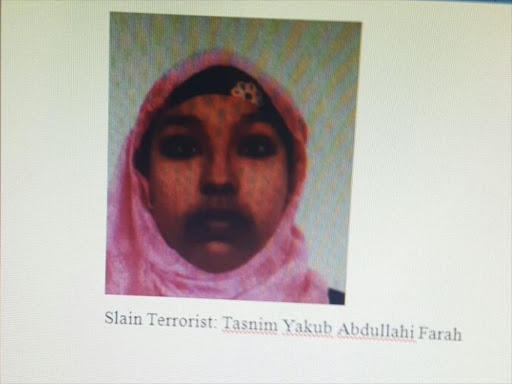 Speaking to the Star on phone, police spokesperson Charles Owino said they have also identified the two women who were killed.

The third suspect is yet to be identified.

Owino said that they were all of Somali origin.

suspects have been arrested so far.

One person was arrested earlier and was believed

to be housing the three women within Kibokoni estate in Mombasa.

Tasnim Yakub Abdulahi Farah, who is said to be the leader of the group, was shot dead alongside Fatuma Omar and another female terror suspect.

Owino also said that one of the terror suspects wore a suicide vest.

"Had the vest been detonated by the terrorists, there would have been massive damage". Owino said.

He said investigations are ongoing to establish whether the suspects were affiliated to IS or any other group.

Post a comment
WATCH: The latest videos from the Star
by MAUREEN MUDI
News
11 September 2016 - 18:00
Read The E-Paper