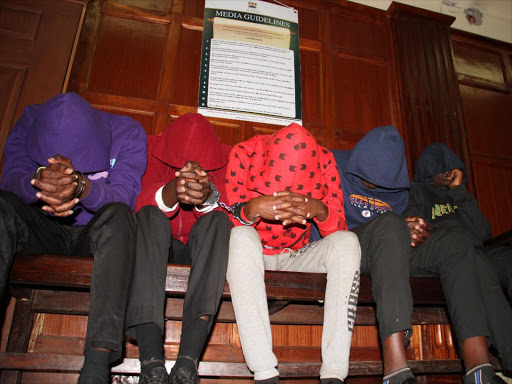 Head teachers have expressed concern over ongoing cases of radicalisation in schools.

At the annual Kephsa conference in Mombasa, chairman Shem Ndolo said schools are investigating cases where children have been brainwashed and lured to join al Shabaab.

"Parents have a role to play be ensuring children are not exposed to extremist groups," he said on Sunday.

"We have cases of several students who have in the past been arrested by Somali authories as they attempted to join al Shabaab," he added.

The Kenya Primary School Heads Association also welcomed the directive by TSC to have head teachers and deputies live in school compounds.

The directive came following rampant cases of arson attacks that have affected nearly 150 secondary schools across the country.

But Ndolo said the government must put necessary mechanisms for the safety of teachers.

"The government must invest more in intelligence gathering to stop such and prosecute individuals involved."

Ndolo added the cases of unrest in schools will be deliberated in the one week meeting to be attended by over 10,000 primary heads.